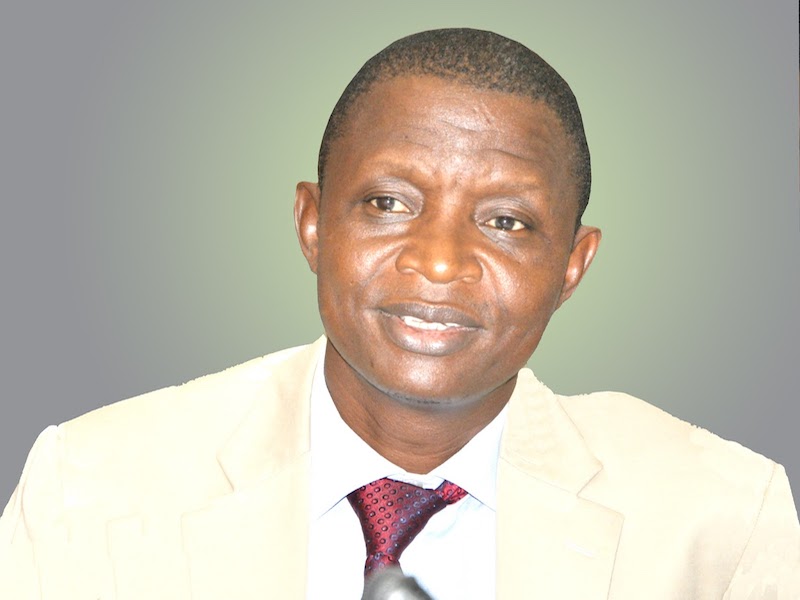 The World Bank Fadama III AF Project Task Team Leader, Dr. Adetunji Oredipe, has said that farmers participating in the Fadama III Additional Financing have earned about N303 billion from the cultivation of four advantage crops supported by the project.

The crops are rice, cassava, sorghum and tomato, since the introduction of the project about four years ago.

The team leader stated this in Abuja during a Special Award ceremony organised by the National Fadama Coordination Office to recognised staff and stakeholders that contributed towards the successful implementation of the project in Nigeria.

In a statement made available to THISDAY weekend by the Bauchi State Communication Officer of the Fadama III AF Project, Mohammed Danladi Abdul, who also received the Best Communication Officers Award at the ceremony, he said that Dr. Oredipe explained that the Fadama III AF has contributed to the agricultural transformation and development in Nigeria in terms of Gross Domestic Product, food security, youth and women employment and rural development.

He specially cited the Graduate Youth Unemployment Scheme of the project were unemployed graduates that had undergone agric entrepreneurship training will be supported with financial grant to set up small agric business in the areas of their choice.

He stressed that these achievements was recorded as a result of good leadership and commitments from all the stakeholders especially from the Minister of Agriculture and Rural Development, Chief Audu Ogbeh.

Oredipe therefore called on the management of the National Fadama Coordination Office to ensure that the remaining indicators of the objectives of the project are achieved before the closure of the project in 2019.

In his speech at the occasion, the National Project Coordinator of the Fadama III Additional financing project, Mr. Adetayo Adewumi, said that the project has added to the nation’s food supply a total of 3.69 million metric tonnes of rice with 1,497,366 metric tonnes, cassava 841,054, tomato 1,497,366 while sorghum contributed 184,978 respectively.

He added that the North-east food security and livelihood emergency support project has positively rehabilitated the displaced persons as a result of the activities of the insurgency in the North-east.

He indicated that data available showed that the nominal income of internally displaced persons (IDPs) has increased by 37 per cent as a result of increased yield, good agronomic practices and capacity building.

The coordinator said that 12,000 households had been targeted to benefit in 2018 in the North-east, adding that 22,551 inmates had benefitted from the scheme in the past, out of which 53 per cent are women.