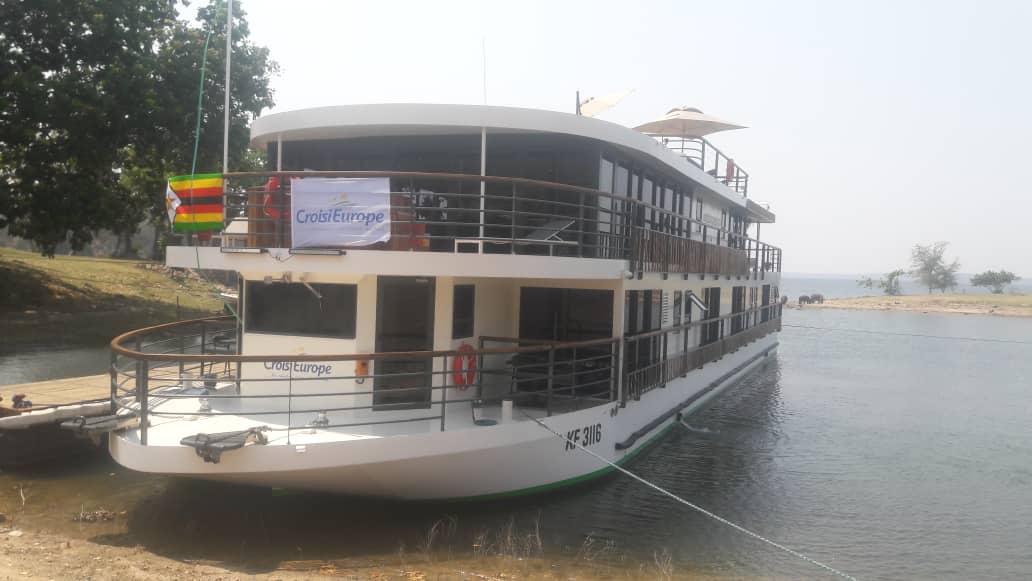 The luxury cruise boat, inaugurated in Kariba, is the first to be assembled in Africa on behalf of the Schimitter family, which owns 54 other boats across the world.

Another luxury boat is set to be assembled in Zimbabwe beginning in October by engineering firm, GDI who manufactured the inaugurated African Dream.

Vice President Chiwenga said the Zimbabwean government will not stand in the way of investors and challenged stakeholders in the economy to ensure there is ease of doing business and efficiency at border posts.

Retired General Chiwenga added that the coming on board of the French family in the local tourism sector is testimony that Zimbabwe is open for business.

He however bemoaned the dearth of Kariba as a tourist attraction but expressed the hope the resort town can turn into a regional tourism hub, a feat that can be achieved by making it accessible through international flights.

A representative of the investor, Lucas Schimitter said the project clearly shows that Zimbabwe is a well deserving investment destination.

The Minister of Tourism, Environment and Hospitality Industry, Cde Prisca Mupfumira said the ministry is in the process of engaging provinces in its review of tourism standards, according to World Tourism Organisation (WTO) recommendations.

Mashonaland West Provincial Affairs Minister, Ms Mary Mliswa described the launch of the African Dream as testimony of the strides being made by the government in rebuilding the economy and the role of tourism in the economic matrix.Vice President