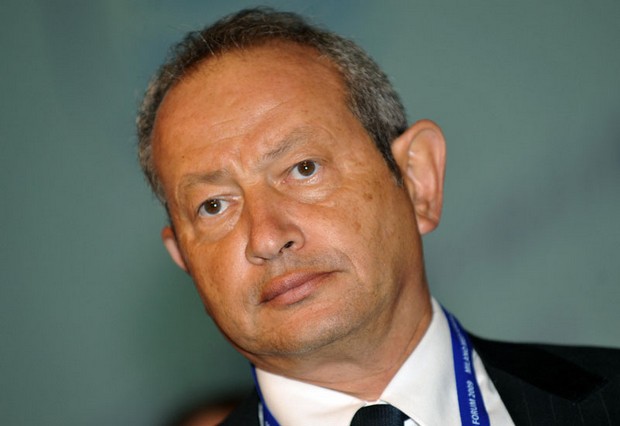 Egypt, home to an estimated 52 million adults, houses approximately 22,250 millionaires, accounting for 0.04 percent of its total adult population, according to a research by leading global investment bank Credit Suisse.

The report shows the population also consists of six billionaires, with a further 8 in the 500 million and $1 billion net worth category.

The Mansours, 3 billionaire brothers with diversified interest, trail closely with $2.2 billion, $2 billion, and $1.95 billion, for Mohamed, Youssef and Yaseen respectively.

The net worth of Egypt’s six richest businessmen is equivalent to 4.3 percent of Egypt’s total wealth, valued at LE2.7 trillion ($400 billion).

Wealth distribution in the North African country is unequal with an estimated 35 – 40% of Egypt’s population living below the poverty line – less than $2 a day, said the country’s statistics body CAPMAS.

The global wealth report also revealed that between 2012 and mid 2013, each Egyptian adult’s wealth dropped by an average of 12.5 percent, the third highest drop in the world after Japan and Argentina. Within the same period, an estimated 3000 millionaires left the country.

Egypt’s control of global wealth decreased from 0.23 percent in 2000 to 0.16 percent by mid 2013, while North America holds 32.8 percent of global wealth, compared to the 31.6 percent held by Europe and the 20 percent in Asia-Pacific, the report show.

The rest of world account for the remaining 16 percent of total household wealth, despite constituting 60 percent of the global adult population.