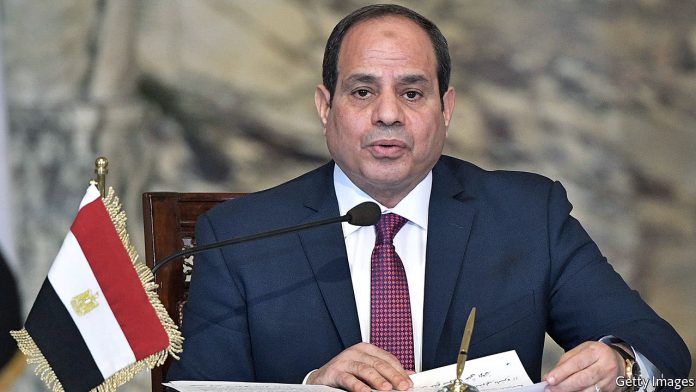 The president also issued a decree endorsing a second agreement on a $50 million loan related to the Abu Rawash plant project, offered by AfDB on behalf of the Africa Growing Together Fund.

Both agreements were signed 6 February 2018.

The plant currently receives around 80 percent of Giza’s wastewater (Giza’s current population is estimated at 5.3 million), treats this raw wastewater and then disposes it into the Barakat drain, eventually finding its way to the Rashid branch of the River Nile.