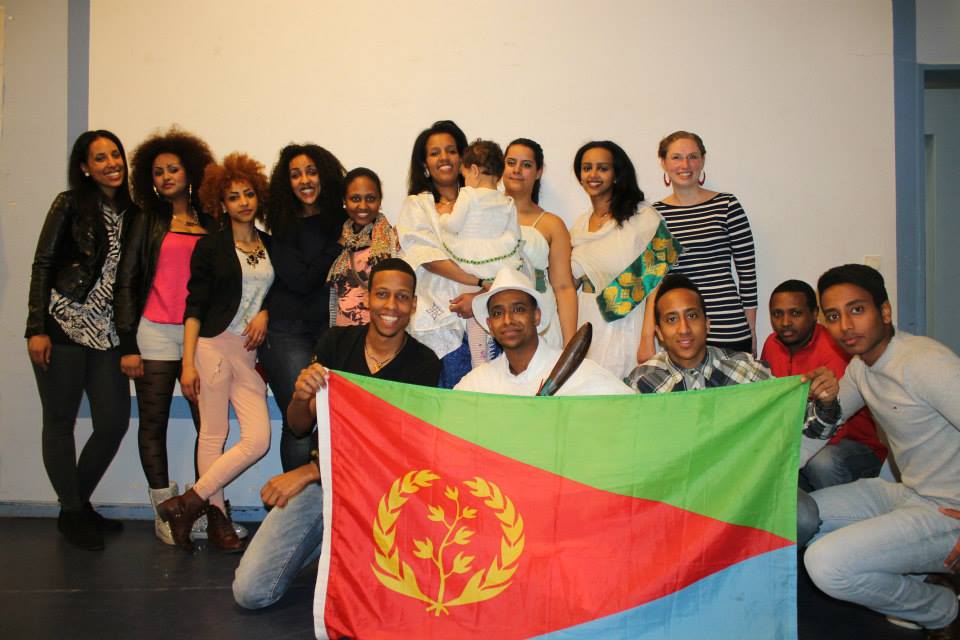 A series of activities were held by the nationals of Eritrea living in Germany, the Kingdom of Saudi Arabia and US, which was aimed at strengthening the relations and communications to their homeland, especially understanding the current situation of the country.

The German branch of the National Union of Eritrean Woman in their report announced that seventeen thousand Euros had been contributed to support the National Association of the Eritrean War Disabled Veterans. Eritrean nationals in Manheim, Germany had also organized programs tied to the 28th anniversary of the Operation Fenkil.

The head of the Public and Community Affairs, Mr. Kahsai Tewolde said that giving due reverence to the heroic feat demonstrated during armed struggle for independence will have added input in the national development drives.

Also, during the congress of Eritrean nationals in South Sudan, the Eritrean Ambassador to South Sudan, Mr. Yohannes Teklemicael mentioned that the community’s mission was to create a forum for nationals where they would have timely information on the situation in the homeland and encourage nationals to augment participation in the national development programs.

Participating in national development and strengthening unity as well as expanding the access to educational opportunities for nationals are part of the working agenda of the Eritrean community living in Riyadh, Saudi Arabia.

While the community living in New Orleans, US recently organized a pictorial and material exhibition to depict the culture and tradition, unity in diversity of the Eritrean people as well as the country’s national development programs.