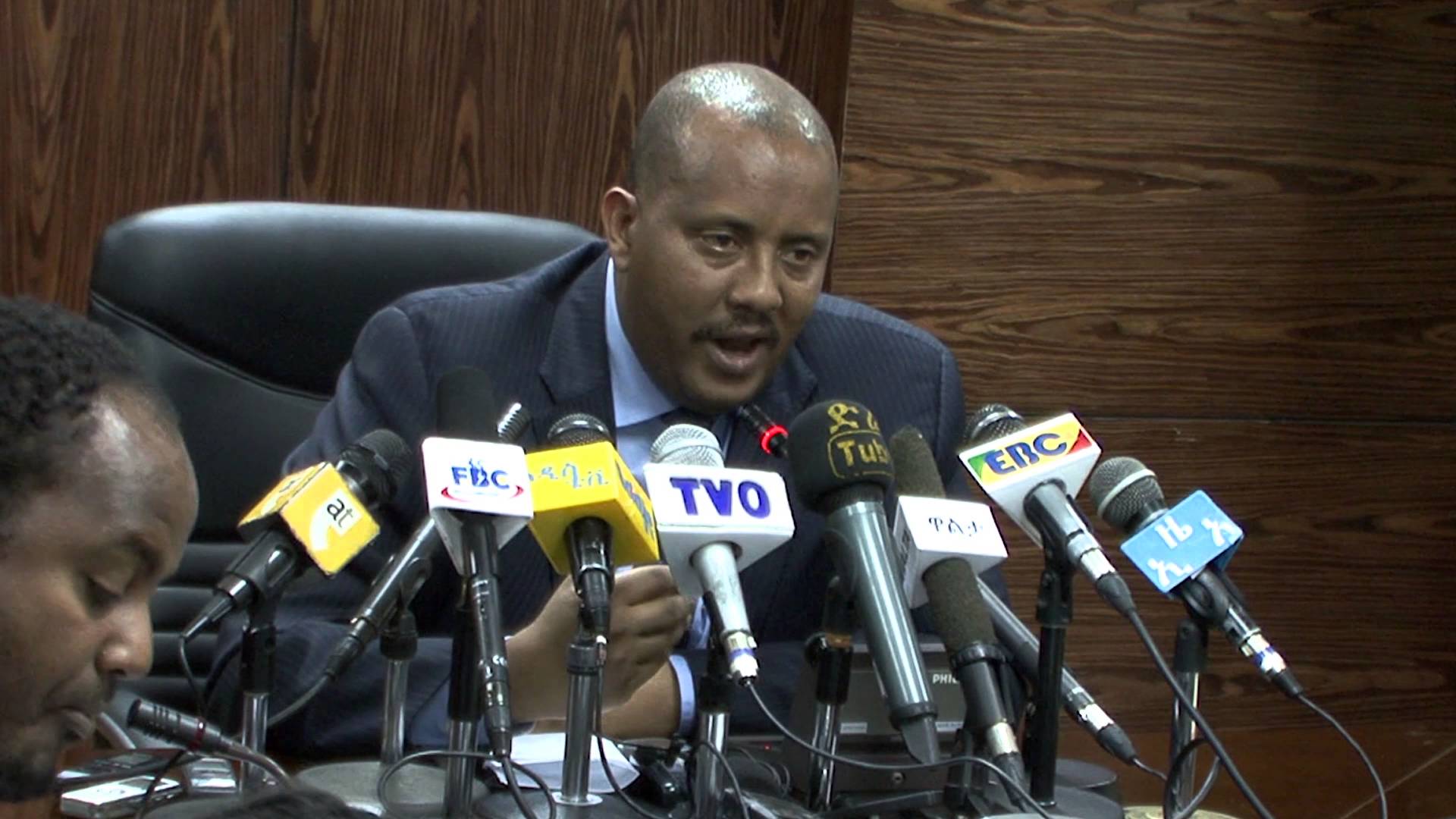 Government Communication Affairs Office (GCAO) said the maximum attention given by the government to curb the damage caused by the drought in the country has proved successful.
During the press briefing he gave today, GCAO Minister Getachew Reda said the government has so far provided emergency aid worth 387 million USD for the drought affected areas.
Successful activities were carried out to reach children facing shortage of food and ensure access to water, he added.
The minister revealed that in a joint assessment carried out by the government and donor organizations, some 10.2 million people need emergency food up until June, 2016.
Some 1.4 billion USD is needed for the emergency, Getachew added.
According to him, parliament has endorsed 14 billion birr supplementary budget to fight the drought. He further pointed out that the government will utilize all the necessary resources to manage the drought.
Speaking about the bilateral relations with European Commission, the minister stressed that the ties are strong and will be further strengthened.
According to him, the commission has recently endorsed not less than 750 million Euros package to the development activities.
Cooperation in building democracy system, development, peace and security, and other areas have continued, Getachew stated.
Similarly, the bilateral relationship with European Council and European Parliament is also good.