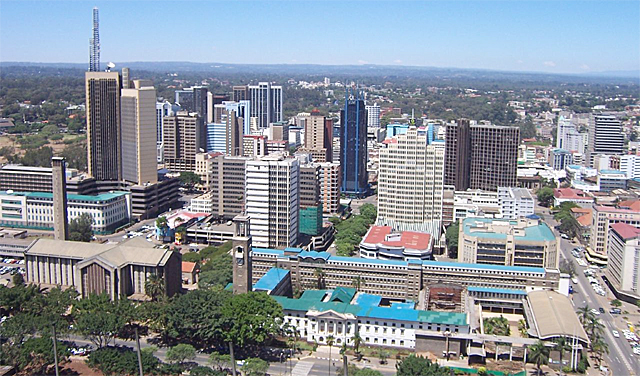 In the last two years, Ethiopia has risen from the fourteenth place on the list of African foreign direct investment (FDI) recipients to the second place and the number of projects in the country have spiked by 88 percent. This is a direct result of a flourishing economy and a well-funded government.

“It’s got a government that is managing economic development in a very deliberate, cautious manner. It’s the second-most populous country in Africa. It hasn’t urbanized like other African countries, but it’s going to. It’s a very exciting place,” remarked Ross McLean, Dow Chemical’s sub-Saharan African President.

The International Monetary Fund (IMF) says growth projections for Ethiopia are 8.6 percent for 2015 and 8.5 percent the following year, this correlates with historic growth of 10.3 percent in 2014.

Such impressive growth potentials, in a world characterized by slowing growth, continues to attract significant foreign capital and businesses into the country. Recently, the Dangote Group, announced a $500 million expansion of its cement plant in Ethiopia, an addition to the $600 million already invested.

“We will leave no stone unturned to make this country a suitable destination for foreign investment,” Prime Minister Hailemariam Desalegn said at the opening of a production plant at Mugher, about 80 kilometers (50 miles) west of Addis Ababa.

The emergence of Ethiopia comes with lots of lessons for Africa, all of which hover around the power of effective and purposeful leadership as well as the prudent management of resources. It also demonstrates that a country faced with socioeconomic hassles and infrastructure gaps can effect a turnaround by doing the right things.