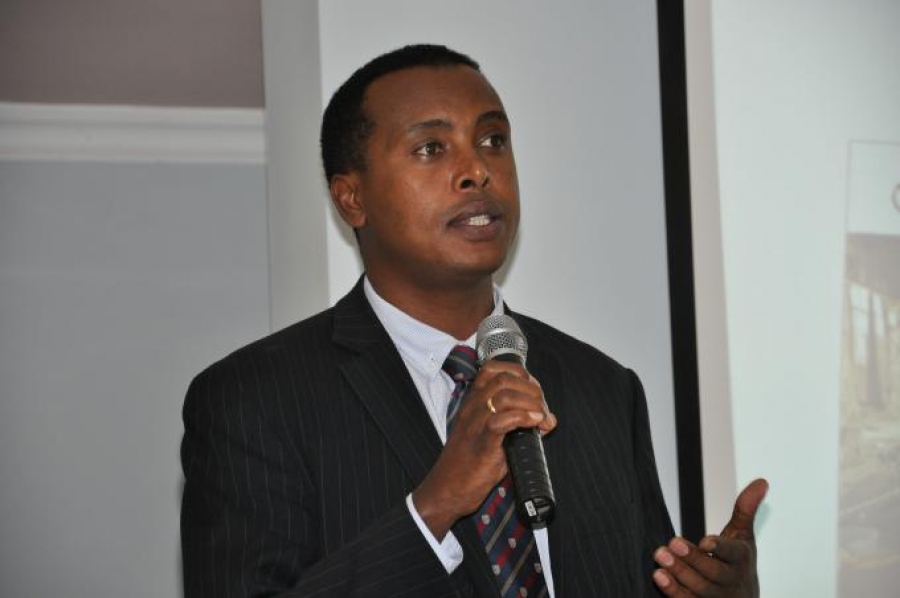 Immunization coverage at national level has reached 77 per cent in Ethiopia, announced the Ministry of Health. Immunization, the most important public health interventions according to the ministry, is a cost effective means to preventing childhood morbidity, mortality and disability.
“I am proud of the significant role community health volunteers have played in expanding vaccine coverage”, said Dr. Taye Tolera, State Minister’s Office Head at the ministry while attributing the success to the involvement of various stakeholders.
In an exclusive interview with ENA, the head also said: “Political commitments to put the right policies in place have played a key role to meet the goal.”
Particular effort has been made to expand vaccine access in hard to reach areas of the country which also contributed to the achievement, he said.
According to the office head, improved vaccine access also played a key role for the success.
Child immunization is the key to achieving the Millennium Development Goals (MDGs) especially to reduce child morbidity and mortality, it was indicated.
Ethiopia is one of the few countries in Africa that reached MDG4 of reducing child mortality by two-thirds from the 1990 baseline in 2012 three years before the 2015 target year.
“The country shows improvement on the prevention and control of communicable diseases as a result of an integrated effort made by the government and its partners,” Dr. Taye said.
Today, more children than ever are fully vaccinated against diphtheria, tetanus and pertussis, he added.
Ethiopia has also successfully introduced new vaccines, including those that protect against Pneumonia and Rotavirus, the world’s leading infectious killers of children under five.
Diphtheria, tetanus, pertussis, hepatitis-B, invasive hemophilus influenza B, and measles are the recommended vaccines for all children.
In Ethiopia, vaccination is being given on routine and outreach basis.
The routine vaccination schedule recommends that infants should be vaccinated starting from birth and complete their vaccination before one year of life with one dose bacillus Calmette–Guerin (BCG) at birth or as soon as possible and oral polio vaccine initial doze (OPV0).
Three doses of OPV, Pentavalent, Rota1, Rota2 and pneumonia vaccines are given at intervals of four weeks duration at the sixth, tenth and 14th weeks, respectively and finally measles vaccine is given at the age of nine months.
A child is said to be fully vaccinated if he/she receives all vaccines according to the schedule, it was learnt.