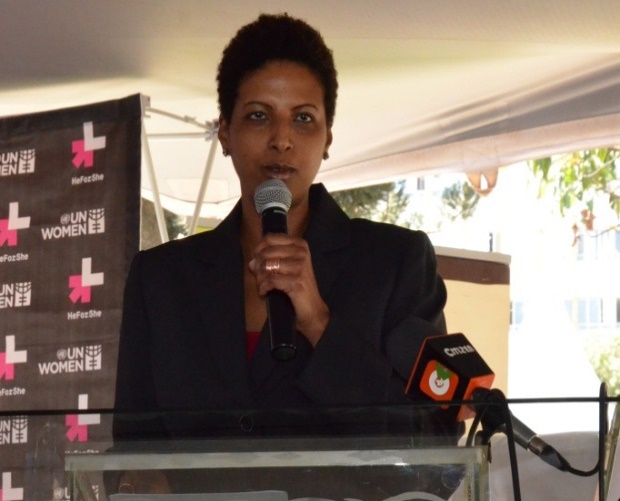 Listed companies on the Nairobi Securities Exchange have recently committed themselves to increasing the proportion of women in boardrooms to reduce inequality.
The UN sponsored event called for an urgent move to reverse the current trend where a paltry four women are company chairpersons and two serve as chief executive officers.
Nairobi Securities Exchange Chairman Mr Eddy Njoroge said that out of the fifty seven listed companies’ 467 directors, only 54 were women, where 23 companies had no women directors on their board and that only two companies had women serving as chief financial officers. “Companies must go beyond lip service and include more women in their boardrooms,” he said.
“Studies have shown tapping women’s skills, talents and energy makes businesses perform better. Companies must formulate deliberate plans to mentor women and encourage them to ascend to positions of power,” UN Women Kenya Country Office Director Ms Zebib Kavuma said.
Barclays bank of Kenya Managing Director Jeremy Awori was applauded for having a 50-50 ratio at their board level with deliberate measures put in place to mentor women into senior positions of management.
The occasion also saw numerous listed companies sign the commitment note adopting the UN Women Empowerment Principles (WEP) under the banner, “equality means business”.
The fete attracted investors, company CEOS, members of the regulatory bodies and from the civil society.
The ceremony marked at NSE’s Westlands base will also be marked at 34 other bourses across the world under the motto, ‘Ring the Bell for gender Equality’ which is supported by the United Nations Global Compact, Sustainable Exchanges Initiative and the International Finance Corporation.