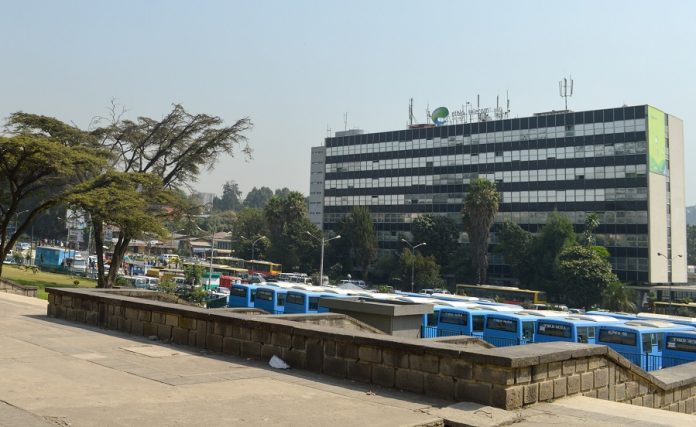 Ethiopia will split its state telecoms provider into two businesses before it is privatized, state-affiliated media reported on Monday, a key part of government’s plan to open up one of the world’s last major closed telecoms markets.

Ethiopia could require as much as $2.2 billion to modernize its creaking, overburdened telecoms sector, Eyob told Reuters last week. Privatization is one of the key reforms promised by Prime Minister Abiy Ahmed. He wants to encourage competition and foreign investment after decades of state-driven economic growth.

Ethiopia passed a bill on Thursday outlining the scope of a regulator for the telecoms sector, a key milestone towards attracting outside investment in the nation of 100 million people.