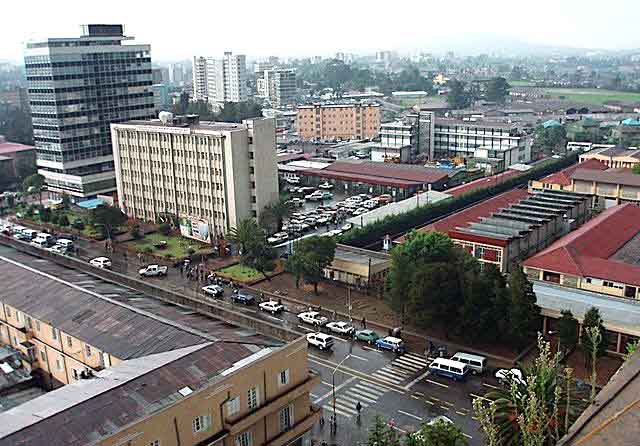 Escaping an authoritarian military regime in the 80’s thousands of Ethiopian found themselves in the US, but several decades later they are slowly returning to invest in the a country with one of the worlds fastest growing economy.

The country has grown at an average annual rate of 8.5 percent and was ranked the 12th fastest growing economy in the world by the World Bank.

With an estimated one in every 20 Ethiopians or four million Ethiopians living in the outside the country, increasing investment opportunities in the country has presented an opened up a conducive environment for them to set up businesses in their home country.

Rakeb Abebe, managing director at GAWT International Business, is one of those who came back to the country to start a coffee business, leaving behind a flourish Wall Street career in the US.

“I moved back because I saw the kind of potential that I hadn’t seen in the Us,” Abebe told the Financial Times. “Coming here the contribution and the kind of fulfillment you get out of it is amazing.”