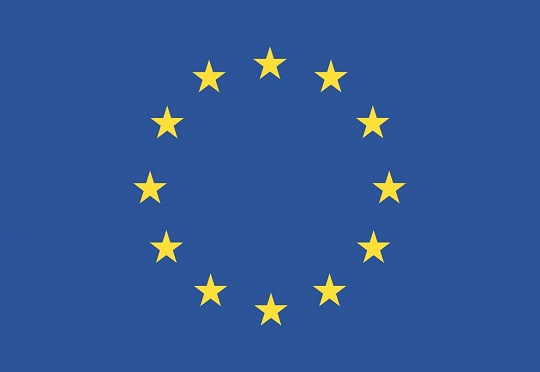 The European Union is mobilizing an extra €108 million for social policies, security, good governance and access to electricity in Niger.

This was announced by the European Commissioner for International Cooperation and Development, Neven Mimica, on the fringes of the Partner-donor coordination conference organized by the G5 Sahel in Nouakchott, Mauritania. Commissioner Mimica also met the President of Niger, Mahamadou Issoufou.

Commissioner Mimica said: ‘The European Union remains steadfast in its support for Niger, which is facing exceptional challenges such as the terrorist threat, human trafficking and strong population growth. This additional funding of €108 million will help improve the implementation of public policies in Niger in key sectors, with a particular focus on vulnerable people in rural areas.’

This €90 million increase in the National Indicative Programme and a €18 million investment grant for improving access to electricity have been approved as part of the strengthened partnership with Niger, under an integrated approach that combines development, security (including with the G5 Sahel), humanitarian assistance and control of irregular migration.

Niger benefits from the full range of European external action instruments to support it in its role in maintaining stability in the region, and to tackle economic, budgetary and humanitarian challenges. This support also ties in with the implementation of the national economic and social development plan adopted by Niger and backed by the EU and international partners.

This new support brings the total amount of assistance to Niger under EU development cooperation to over €1 billion in the period 2014-2020.

Funding from the 11th European Development Fund now stands at €716 million for 2014-2020. There are four priority areas for action including food security and resilience, support for the State in providing social services, security, governance and peace-building and road infrastructure to open up regions at risk of insecurity and conflict.

Niger is also the biggest beneficiary of the Emergency Trust Fund for Africa, receiving a total of €247.5 million. The Fund aims to address the root causes of instability, the problem of forced displacement and irregular migration. The country also benefits from regional programmes under this Fund.

A number of operations blending loans and grants, which have now reached a total of €51 million, are designed to support Niger in its investments in order to extend people’s access to electricity.