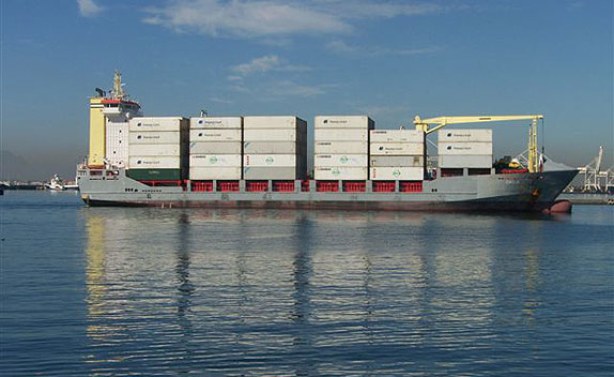 The European Union, EU, on Monday confirmed the resolution of its Foreign Affairs Council, FAC, in support of the Economic Partnership Agreement, EPA negotiated with West Africa.

Two European Union Commissioners, Andris Piebalgs, for Development policy, and Karel De Gucht, said member nations of the EU restated the Council’s resolve to support the new trade policy with at least €6.5 billion (about N1.49 trillion) through the Economic Partnership Agreement Development Program, PAPED for West Africa1 during the period 2015-2020.

The EU had acknowledged the importance of the FAC resolutions to PAPED developed by West Africa during the negotiations of the EPA between the 16 states in the region and the European Union.

The pledge was eventually raised, with the EU funding projects worth 8.2 billion Euro (N1.88 trillion) through the European instruments, member States’ bilateral cooperation and the European Investment Bank.

The two commissioners said the funds would greatly enhance trade and investment flows to West African countries, and contribute to their development, sustainable growth, and poverty reduction.

The EU said PAPED, which was an essential element of the EPA negotiated with West Africa, would provide funding for projects linked to trade, industry, transport and energy infrastructure in the region, as well as through support to civil society groups in the region.

“This substantial new commitment from the European Commission and the EU Member States, demonstrates EU’s continuous support to West Africa’s regional integration, which is the most advanced of the African continent,” the Commissioners said.

Mr. Piebalgs said EU’s commitment to respond to the needs of West Africa would allow the region to take advantage of all the opportunities offered under the Economic Partnership Agreement.

He said the implementation of the EPA would also be instrumental to create favourable conditions to boost trade in the region and stimulate growth and job creation, while the development of the region would contribute to increase peace and stability in West Africa.

The PAPED is believed to be an essential step in the process towards the implementation of the future EPA, which represents a new kind of partnership between West Africa and the EU in the sense that although it is a trade agreement, it has a specific development objective.

It has five main objectives, including the promotion of diversification and growth in production capacity; development of trade within the region and improved access to internal markets, and improvement and reinforcement of regional and national infrastructure linked to trade.

The other objectives include facilitation of fiscal, social and economic reforms, and other trade-related issues as well as implementation of EPA monitoring and evaluation.

The EPA is designed to strengthen West-African economies through the production and export of a wider range of goods, and by increasing trade between the countries in the region.

The negotiation for an EPA between West Africa and the EU was recently concluded, with endorsement at political level expected later by the heads of governments of the affected countries in the region.

EPAs are trade and development agreements negotiated between the EU and African, Caribbean and Pacific, ACP regions engaged in a regional economic integration process.

They were put in place to help ACP countries integrate into the world economy and share in the opportunities offered by globalisation.