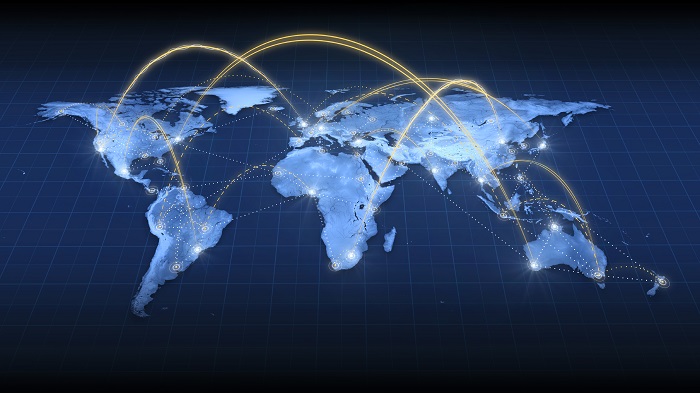 Nations worldwide remain focused on stabilizing their domestic economies, and exports are rapidly being recognized as a means of boosting profitability. The Export-Import Bank of the United States recently revealed its contribution of over USD 1 billion to the United States Treasury’s general fund for the year 2013, making the bank a federal agency that generates substantial profits for taxpayers. In the wake of a disruptive government shutdown and insecurity over the federal debt ceiling, these export revenues facilitate greater confidence in the federal government, and its efforts to re-stabilize the economy.

Exports were credited for pulling Spain out of a recession that has lasted for two years, illustrating the value of exports for countries wishing to solidify economies destabilized by the 2008 financial crisis. Since the beginning of 2008, Spain’s economy has shrunk by 7.5 percent. However, exports in that same period have seen an increase of 14.6 percent and now encompass a third of total domestic output. Arcano economist Ignacio del Torre notes, “After recently implemented reforms, Spain has become an export powerhouse.” With this trend continuing – Spain saw a further increase of 6.6 percent from January to August, comparative to the same period in 2013 – the correlation between increased exports and a stronger economy becomes easily apparent. While stagnant unemployment levels of 26 percent still pose challenges to Spain’s economic recovery, the growing power of Spanish exports may provide a favorable catalyst for domestic growth.

Vietnam is also experiencing a steady increase in export profits; the Southeast Asian country is slated to generate USD 131 billion in exports by FYE13 – an unprecedented increase of 14 percent in this year alone. Largely fueled by an increase in processed electronic goods, the growth of Vietnamese exports is also credited for tripling the country’s GDP growth rate of 5.14 percent. Adam McCarty, an economist at Mekong Economics, states, “Export-oriented production is still going along well, particularly in electronics,” noting “It’s the state-owned enterprises and the banking sector that keep growth from returning to past levels.” For many countries worldwide, exports appear to be an invaluable support for still-recovering economies.

The value of exports to the domestic economy has not gone unnoticed by other nations worldwide; many countries, such as the Netherlands and Germany, are trying to expand and streamline their ability to export goods. The Netherlands’ export credit agency, Atradius, has recently broadened its export credit services to financial institutions outside of the Organization for Economic Co-operation and Development (OECD). Even Germany, widely recognized as deeply export-oriented, has been asked to streamline its current export credit agency administration, as multiple major exporters request the flexibility and efficiency to handle larger and more plentiful deals. CC Solutions understands the critical value of exports in restoring our global economy, and specializes in maximizing efficiency and financeable content in export loan transactions. We are dedicated to the optimization of export industries worldwide and welcome the positive effects of increased exports on domestic and international economies.

In Other ECA News:

The Export-Import Bank of China and Vnesheconombank, a Russian development bank, have signed a framework agreement for a USD 700 million credit facility to cultivate trade between the two nations.

The Export-Import Bank of Korea has guaranteed USD 117 million to Daewoo Engineering & Construction for the Akkas Gas Field project in Iraq. The guarantee will help construct a central processing facility.