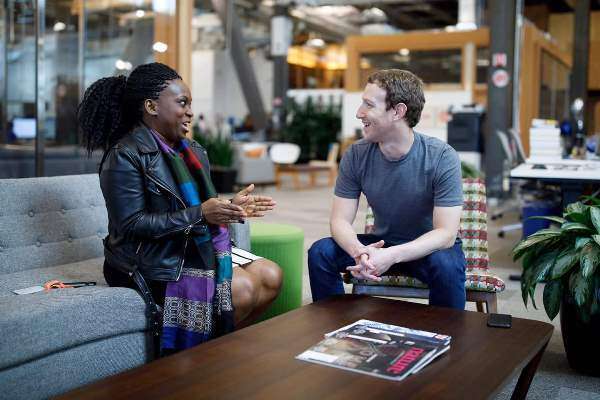 Mrs Lola Omotola founded FIN in the year 2005, with the motive of gathering 1000 women from across the country to teach them to stand for each in love and trust, while helping to pursue each other’s goal through humanitarian support irrespective of tribe, beliefs, religion, profession and status. FIN is also a platform where these women come together to discuss issues related to marriage, sex, health issues and work problem, without criticisms or judgment.

As a result of the positive result, Mr. Mark has decided to meet with many other Facebook group admins including Mrs Lola, who have been building positive Facebook communities in a summit in Chicago later this month.