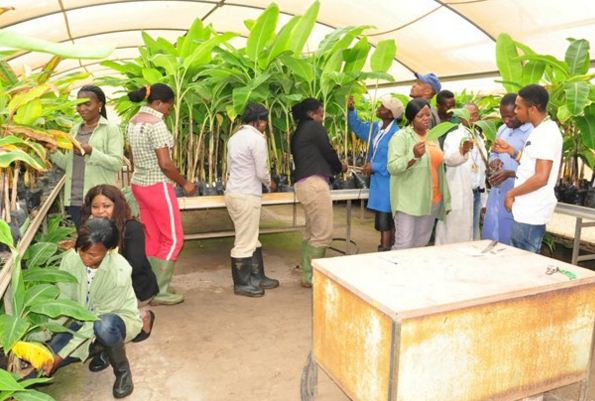 The International Institute of Tropical Agriculture (IITA) has recently said that the Federal Government would launch a N59.7 billion Youth-In-Agriculture Scheme in September.

Director-General, IITA, Dr Nteranya Sanginga, said the scheme would be sponsored by the federal government and African Development Bank (AFDB).

Sanginga, stated that IITA would train those enrolled in the scheme, adding that beneficiaries would be trained on how to make agriculture a business with good networking.

The Director-General said the programme tagged “Enable Youth Empowerment Agribusiness programme” will engage youths in agribusiness for 18 months to enable them learn how to make agric business plan.

Initially, the programme was started by IITA in 2012, before the federal government and AFDB took over the scheme to create employment in agricultural sector.

Sanginga said that to achieve the objective of the programme, it will be extended to 36 states and Abuja in September.

He hoped that at the end of the programme, the youths will become creators of jobs rather than job seekers.