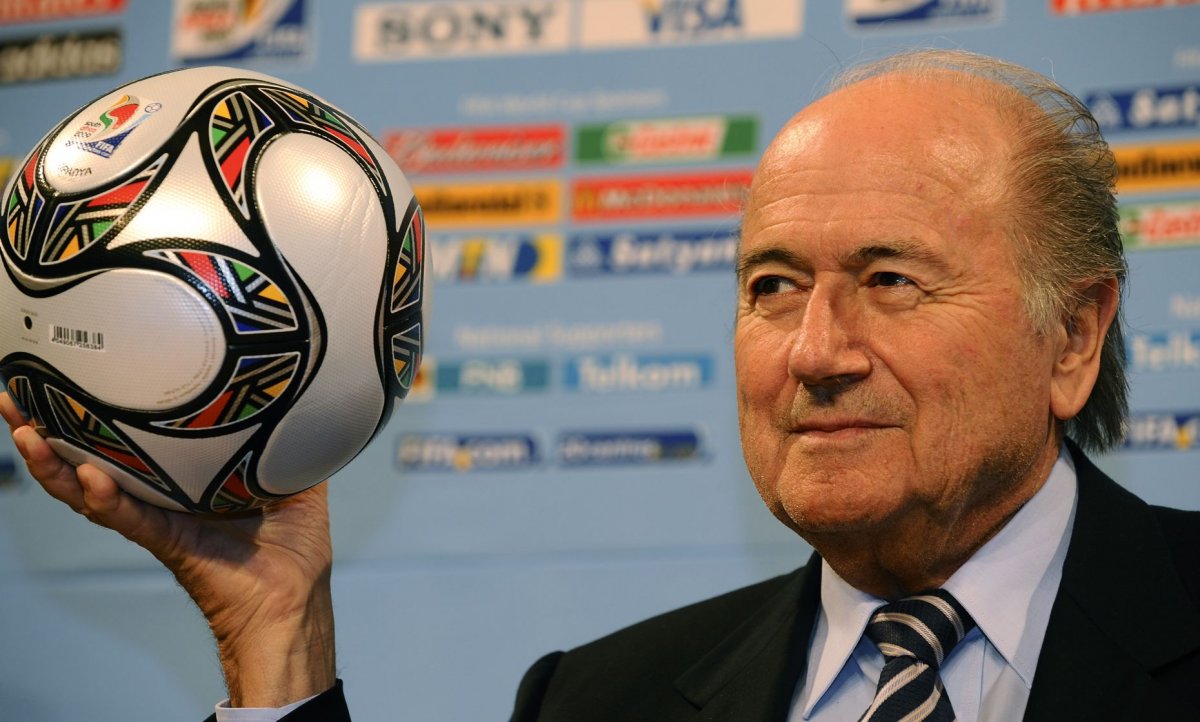 The Super Eagles were eliminated from the World Cup by France, but after the tournament a court order forced the Nigerian Minister of Sports to place a senior civil servant in charge of the NFF.

During the suspension, no teams from Nigeria – including club sides – can compete with other nations, even in friendly matches.

This will rule them out of the FIFA Under-20 Women’s World Cup if no action is taken by July 15.

“Article 13, par. 1 and article 17, par. 1 of the FIFA Statutes oblige member associations to manage their affairs independently and with no influence from third parties,” read a statement.

“The decision follows a letter sent by FIFA to the NFF on 4 July 2014, in which it expressed its great concern after the NFF was served with court proceedings and consequently an order preventing the president of the NFF, the NFF Executive Committee members and the NFF Congress from running the affairs of Nigerian football was granted by a High Court of the Federal Republic of Nigeria.

“The said court order compelled the Nigerian Minister of Sports to appoint a senior member of the civil service to manage the NFF until the matter was heard in court, without giving any date for such a hearing. “The authorities then appointed a person who decided to convene an extraordinary general assembly on 5 July 2014. This extraordinary general assembly was convened in violation of the NFFstatutes.

“Originally, an elective congress had been planned by the NFF to take place on 26 August 2014.

“The suspension will be lifted once the court actions have been withdrawn and the properly elected NFF Executive Committee, the NFF general assembly and theNFF administration are able to work without any interference in their affairs.”