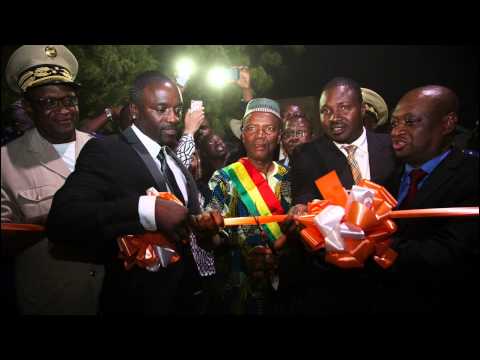 Senegalese-American singer Aliaune Badara Thiam, popularly known as Akon, has launched an initiative to provide electricity to one million households in Africa by the end of 2014.

The singer, who was born in the U.S. to Senegalese parents and was reared in both countries, said he was “pained” after seeing people in the continent without electricity.

The initiative seeks to address energy insecurity in sub-Saharan Africa were two-thirds of the population is without electricity, and more than 85 percent of those living in rural areas lack access to electricity, according to the star. And intends to promote the installation of solar equipment in households not yet connected to the main grid in order to boost energy sufficiency.

Akon’s company, Akon Corporation, is reportedly working with GIVE1 Project and Solektra International, a member of the Africa Development Solution Group.

During an interview with Al-Jazeera, Akon said that he has visited nine African countries to meet with officials about the project. “The lack of electricity is currently a major problem in Africa. A significant number of households in rural areas and even urban cities do not have access to electricity. This is a real obstacle to Africa’s sustainable development,” he said.