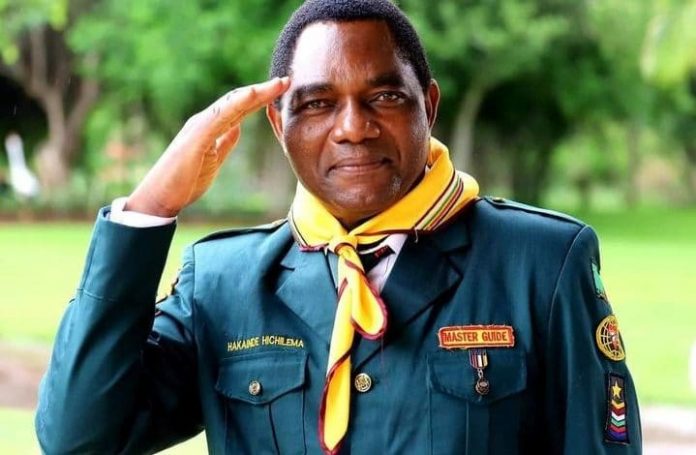 Zambian President Edgar Lungu accepted defeat after opposition leader Hakainde Hichilema scored an overwhelming electoral victory, leaving him with the task of rebuilding the country’s ailing economy. Hichilema had received 2,810,777 votes against Lungu’s 1,814,201 in all but one constituency, and the electoral commission crowned him president-elect. It was the third peaceful transfer of power to an opposition party in the country.

“I will comply with the constitutional provisions for a peaceful transition of power. I would therefore like to congratulate my brother, the president-elect, His Excellency Mr. Hakainde Hichilema, “Lungu, 64, said in a short televised address to the nation.

When the celebrations are over, Hichilema will have to work on reviving a sagging economy. After failing to meet its international debt obligations, Zambia became Africa’s first pandemic-era sovereign default in November 2020.

It is without a doubt what the instruction is to all of us (that you)… elect us to the office at a difficult time, “Hichilema said, hinting at the task ahead as he addressed supporters in the capital, Lusaka, after the win. “We will not let you down.”

The following are five facts about Zambia’s president-elect:

Mr. Hichilema has described himself as an ordinary “cattle boy” who herded his family’s livestock in his youth before going on to become one of Zambia’s richest men and now president-elect.