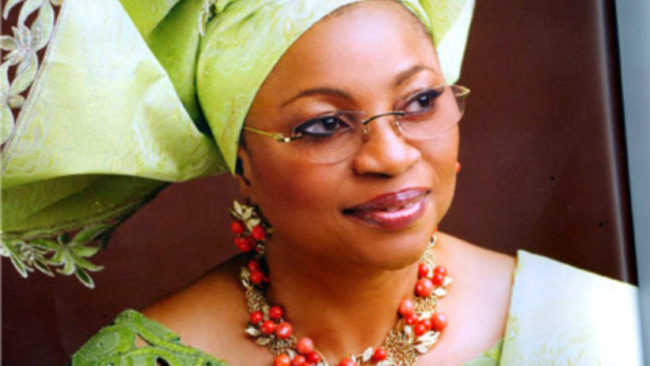 Move over Oprah, Nigerian oil tycoon Folorunsho Alakija is now the richest black woman in the world with an estimated fortune of $7.3 billion.

Africa boasts 55 billionaires – far more than previously thought – and they’re worth a staggering $143.88 billion in total, according to pan-African magazine Ventures Africa.

Starting her career as a secretary in a bank in the mid 1970s, Alakija, 62, then studied fashion in London and returned to Nigeria to start a label, Supreme Stitches. But her biggest break came in oil.

In 1993, her company, Famfa Oil, was awarded an oil prospecting license, which later became OML 127, one of the country’s most prolific oil blocks, by then-president Ibrahim Babangida.

The company owned a 60 per cent stake in the block until 2000 when the Nigerian government unconstitutionally acquired a 50 per cent interest without duly compensating Alakija or Famda Oil.

In May 2012, Alakija, a married mother-of-four, challenged the acquisition and the Nigerian Supreme Court reinstated the 50 per cent stake to her company.

She also has a charity called the Rose of Sharon foundation that helps widows and orphans by empowering them through scholarships and business grants.

Forbes magazine had estimated Alakija’s fortune at $600 million, as of November 2012, but the magazine’s editor-in-chief Uzodinma Iweala said his researchers were ‘closer to the ground.’ 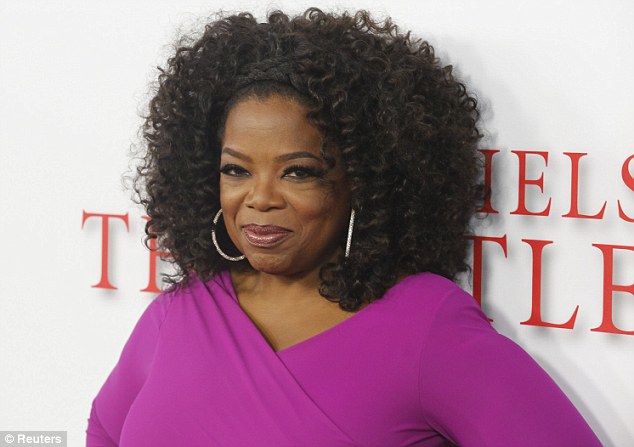 Still rich: According to Forbes, Oprah Winfrey, pictured, is worth $2.9 billion 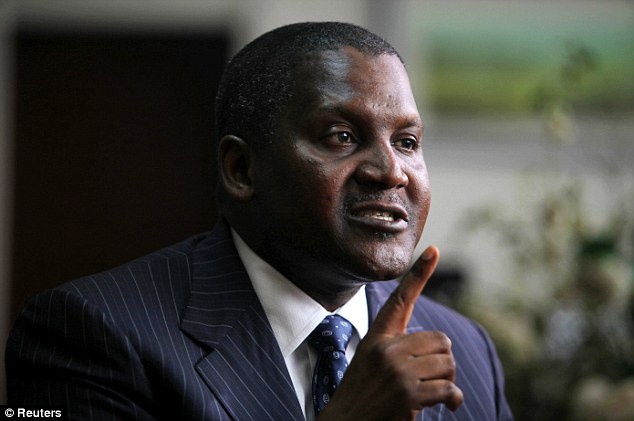 Richest African: The overall richest African is Nigerian manufacturer Aliko Dangote, pictured, who is worth $20.2 billion. Twenty Nigerians are listed in total

Iweala claims this and other estimates included in the report are actually ‘on the conservative side’ and said the magazine expect to unearth more African billionaires shortly.

The overall richest African is Nigerian manufacturer Aliko Dangote who is worth $20.2 billion. Twenty Nigerians are listed in total.

According to Forbes, Oprah Winfrey is worth $2.9 billion.