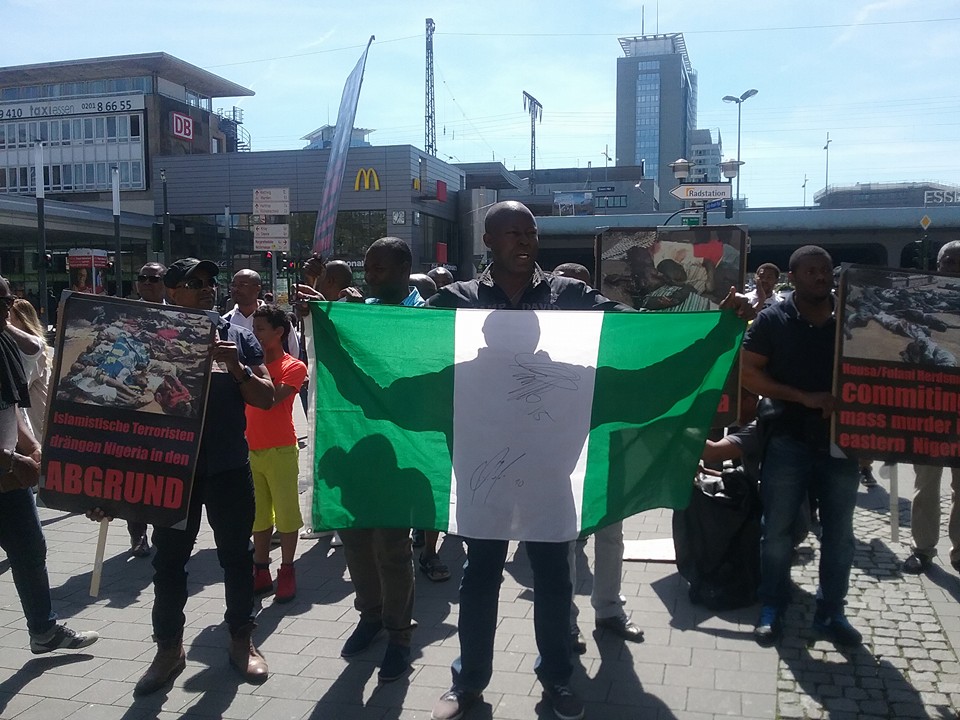 Former Nigeria’s Ministers of Health Babatunde Osotimehin and Adenike Grange have commended Nigerian doctors and nurses in the Diaspora for their contributions to healthcare in Nigeria and globally.

Newsmen report that Osotimehin and Grange spoke at an award dinner organised by the Nigeria Health Foundation (NHF) in Newark, New Jersey, U.S on Saturday night.

Osotimehin, who served as a Minister of Health under late President Umaru Yar’Adua, commended the foundation for giving hope to ordinary Nigerians.

The former minister, now UN Under-Secretary-General and the Executive Director of UN Population Fund since Jan. 1, 2011, was one of the awardees at the event.

He recognised the contributions of the founder of NHF, Dr. Iwuozo Obilo for extending goodwill to the less-privileged and Dr. Oluyemi Badero and Dr. Otu Ovadje for their remarkable contributions.

“I saw and I met Dr. Badero around here; my heart is beating today because we have that cardiologist around.

“And we have several of you who actually are in medicine who are contributing in no small way to healthcare in the world and particularly in Nigeria.

“I thank Dr. Ovadje for the useful and very indigenous contributions that you have made to healthcare, not only in Nigeria but in the world.

“This kind of opportunity actually gives me the kind of situation where I can speak and talk on medicine in Nigeria,” he said.

The UNFPA chief commended the foundation, saying it was the kind of vision everybody should support.

“More importantly is that we are talking healthcare in Nigeria and we are talking about what are the things we can do, which of course, the foundation is doing.

“And then we are raising resources to give hope to others. It is good and I totally accept that we cannot just wait until everything gets better.

Prof. Grange, Nigeria’s first female minister of health, also during late President Yar’Adua’s tenure, in her remarks said she was so inspired by what had been done by Obilo.

“There are so many people who are in hopeless situations, that they don’t have money, and have been deprived of even hope of getting anywhere.

“Thank you very much indeed for this kind of programme, which as we know, gives hope. Thank you for thinking about them, for using the latest technology to reach them.

“Technology is the networking, which you have set up among doctors, nurses and students, and I believe that you are on to a very great thing,” she said.

Ovadje, in his remarks, said the primary healthcare system introduced by late Prof. Beko Ransome-Kuti remained the best for the country, and commended Diaspora Nigerians for their contributions to healthcare.

“The very basis of care not only rest in its communities, it rests in providing primary healthcare,” Ovadje said.

Earlier, the representative of the Consulate-General of Nigeria, Mrs. Kate Igbodike said the consulate was pleased with the foundation.

According to her, the consulate is always abreast of the foundation team’s annual philanthropic travels to Nigeria to render help to the less-privileged.