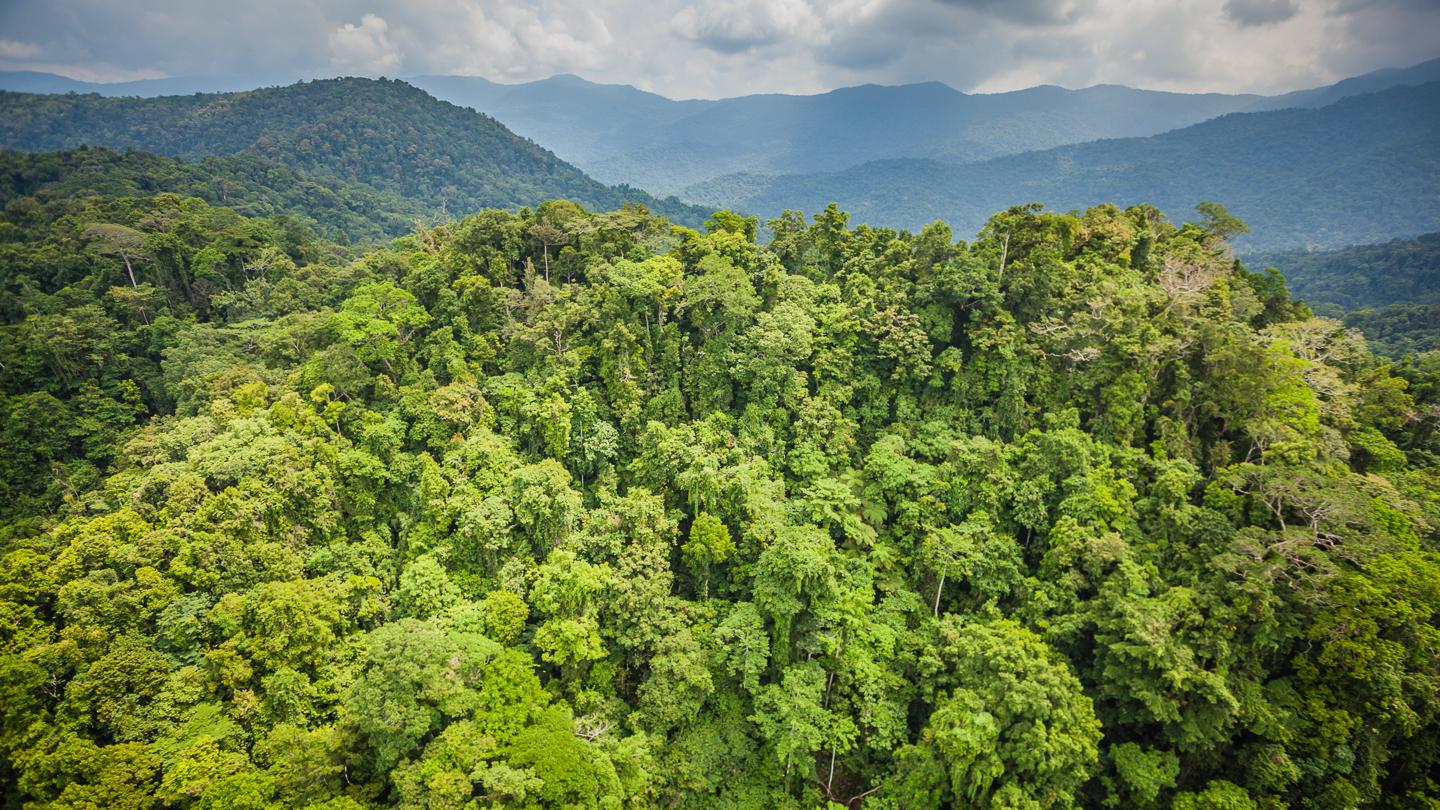 Stakeholders in the forestry management recently validated the draft document of the National Forest Investment Plan of the ECOWAS member states in the framework of the Technical Cooperation Programme (TCR)/FAO/3506 support project that is geared towards supporting the implementation of the West Africa Forest Convergence Plan.

The move is in response to the recommendations of the ministerial meeting that adopted the Forest Convergence Plan, the ECOWAS Commission and FAO signed on 24 September 2015. The Technical Cooperation Programme document TCP/FAO/3506 was titled, “Support for the Implementation of the Convergence Plan for the Sustainable Management and Use of Forest Ecosystem in West Africa”.

Addressing the gathering, Lamin Jawara, permanent secretary at the Ministry of Environment, Climate Change and Natural Resources, underscored the importance of forest in the development of any nation, acknowledging that it is widely accepted in West Africa that forests contribute significantly to food security, primary health care, livestock feeding, domestic energy supply and provide invaluable environmental services and regulation of the biogeochemical processes of ecosystems.

PS Jawara highlighted the extent of the accelerated degradation of the country’s forests, in a context of climate change that strongly affects the sub-region and the fact that there is little cooperation between states in forest resource management.

He made reference to the sectoral ministers responsible for forests and of wildlife, which adopted the West Africa Forest Convergence Plan on 12 September 2013 in Abidjan. This plan, he went on, is based on long process of forest dialogue involving the 15 ECOWAS Member States, intergovernmental organization (WAEMU, CILSS) and International Organizations of the United Nations System (FAO, CIFOR) and International NGOs (IUCN, AFF).

According to him, the overall objective of the forum was to review and improve the draft National Forest Investment Program of The Gambia to be validated by national actors for its use as an advocacy and mobilization of resources tools for sustainable forest management at the country level.

For her part, Dr. Katepa Kalala, the resident representative of the United Nations Food and Agriculture Organization, the government of The Gambia intervention in developing this plan show clear demonstration of the importance that it place on the forest resources of this country.

She commended ECOWAS and its member countries for what she called ‘putting in place forest resources’ management mechanism aimed at facilitating the implementation of its forest policy.

The National Forest Investment Plan that is validated, she added, would contribute to strengthening national capacities for the implementation of the national component of the Convergence Plan for the Sustainable Management and Use of Forest Ecosystems in West Africa to which FAO has provided financial and technical support through a Technical Cooperation Programme, (TCP).