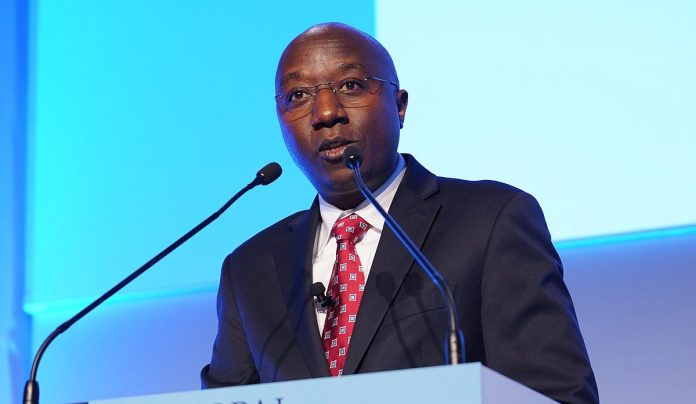 Rwanda’s Prime minister Edouard Ngirente has visited the Republic of Burundi in a bid to mark the 59th-anniversary celebrations of the country’s independence. The move symbolizes peaceful co-existence between the two countries following myriad tensions that have existed for a period of six years.

The two authorities fell out in May 2015 after the Burundian Authorities accused the Rwandan authorities of participation in a foiled Coup against the late President Pierre Nkurunziza.

Both Countries Social media users have commended the move pointing out that the move will accelerate strengthened political Will between Burundi and Rwanda.

Rwandan President Paul Kagame and Evariste Ndayishimiye of Burundi have in the recent past spoke about their will to end hostilities, with Military confrontations being among them.

Before this, Cross-border trade and migration were hugely affected by the disputes that now seemingly look to be easing tensions after six years.

According to the East African Leaders, the tensions that have long existed between the two nations have endangered security in the region therefore it is high time that the two countries agree and form a strengthened relationship. 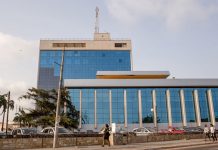 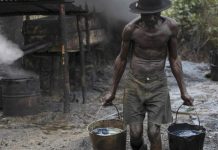 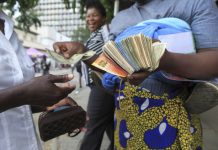 Currency Volatility/ Inflation: How They Affect Economies in Africa