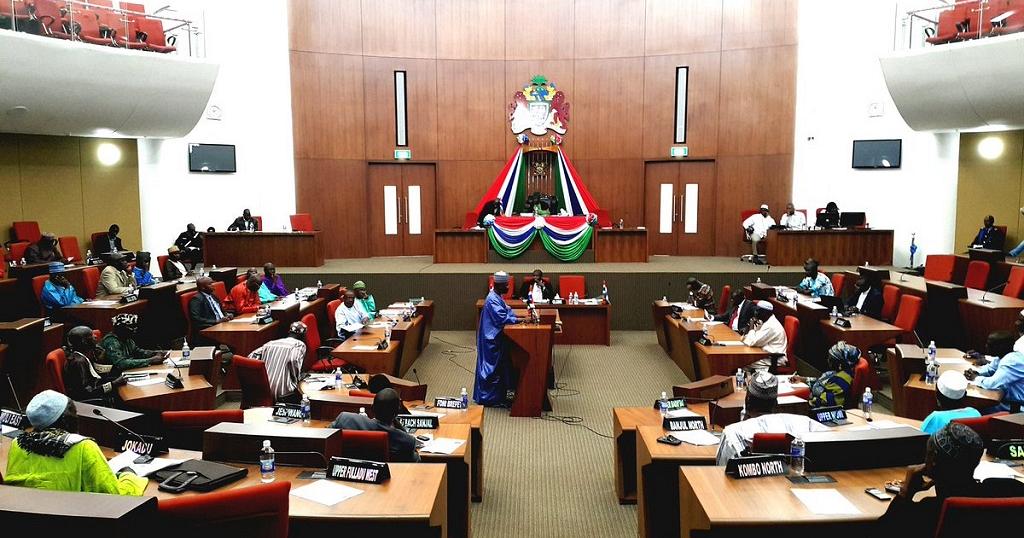 It has been five years since the now-exiled former authoritarian  leader withdrew his country from the Commonwealth nations, calling it a “neo-colonial institution”. During  his 23-year rule, Yahya Jammeh, who fled the Gambia a year ago after regional  militaries launched an operation to remove him, repeatedly clashed with British  authorities over criticisms of his government’s human rights record.

He withdrew the Gambia from the grouping, which includes the United Kingdom and  most of its former colonies, in 2013.  “The  Gambia is ready to regain its former glory on the international stage and  reiterates its commitment to the fundamental values of the Commonwealth  Charter,” the foreign ministry said in a recent statement.

Though its sandy  beaches have made it a popular destination for sun-seeking European tourists,  under Jammeh, Gambia also garnered a reputation as a repressive state where  journalists and political opponents were jailed, tortured, and even murdered  but following President Adama Barrow’s leadership tenure, after he had won the  December 2016 elections an attempt is now being made to reverse many of his  predecessor’s most controversial decisions and rehabilitate the Gambia’s image  abroad.

He therefore seeks to place Gambia  on a high international pedestal.  He has  also halted the Gambia’s withdrawal from the International Criminal Court. “It  is the fervent desire of this government that our membership to the  Commonwealth will usher in an era of socio-economic development,” the foreign  ministry statement said.