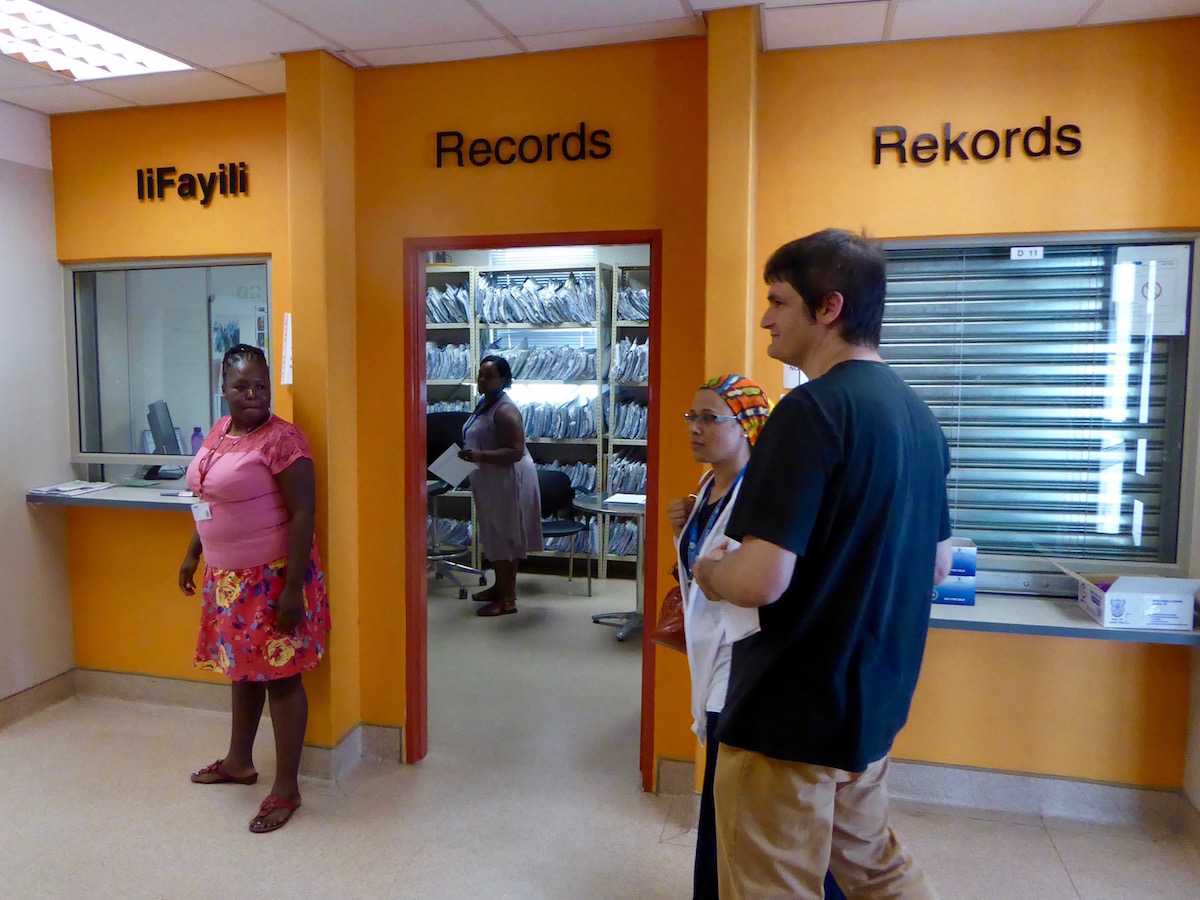 The country’s banking sector soundness has improved further despite closure of five community banks over lack of adequate capital early this year. The sector stability, measured by Financial Soundness Indicators (FSIs), showed positive outcome to almost all points centred on capital adequacy, asset quality, earnings, liquidity and sensitivity to market risks. Central bank data showed capital adequacy ratio (CAR) has increased by 1.15 per cent to close 2017 at 18.92 per cent from 17.77 per cent in 2016.

The raise, BoT’s Banking Supervision Manager, Eliamingi Mandari, said this showed the sector was still performing well despite cancelling of five bank licences. “The CAR figure increase shows that the sector is strong, sound and safer,” Mr Mandari told journalists at a seminar here organised by central bank. This means, last year capital adequacy ratio was above the industry benchmark of 10 per cent plus 2.5 per cent of buffer ratio. The banking sector total capital at the close of 2017 stands at 4.73tri.

The banking sector is left with 54 banks after five community banks were struck off the book and combined had 821 brick and mortar branches and 10,070 bank agents countrywide. According to Financial Stability Report of the Central Bank issued March last year, key financial soundness indicators for the banking sector depicted that the sector strengthened its capital adequacy and liquidity buffer.