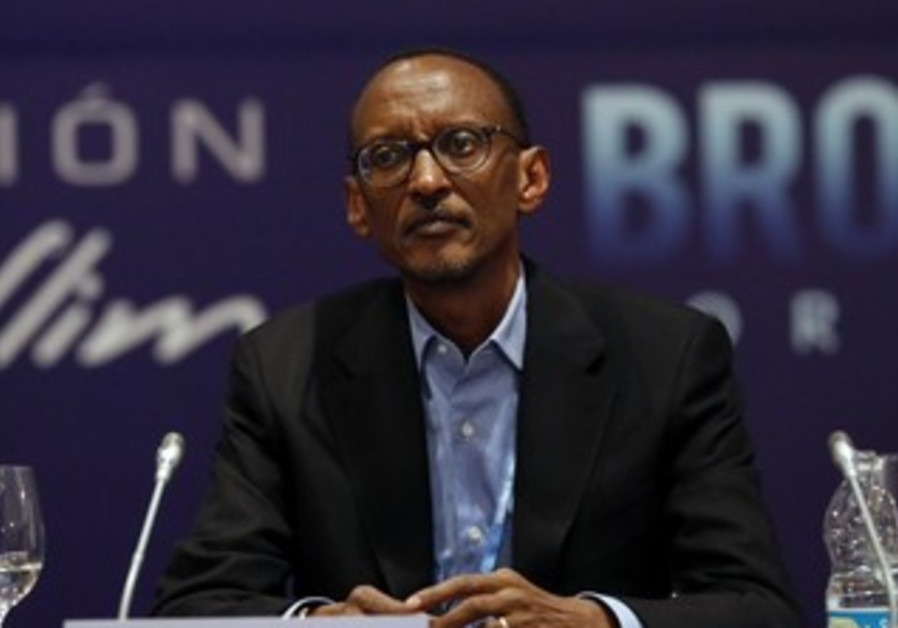 The German conglomerate companies, Siemens has mapped out their investment targets in the country and are currently negotiating partnerships with potential partners and clients. The company expressed interest in the Rwandan market in January 2018 and has stated that they have identified aspects they would be most relevant in Rwanda.

The areas of interest include electrification whereby they are seeking to have a role energy generation and transmission, micro and mini-grids especially for industries operating across the country.

The Chief Executive of Siemens for Belgium and West and Central Africa, Andre Bouffioux, said that the prioritization of the sector is partly informed by the challenges faced by Rwanda. Siemens is also banking on their experience in energy projects such as setting up steam turbines in Gisagara, biomass solutions and rural electrification in Virunga Park. He also stated that Siemens is seeking to have a role in buildings management and industrial automation.

Local firms and major operations will receive proposals by Siemens on automating their operations and industries. The interest in automation is a result of a growing number of industries in Rwanda across a range of sectors such as coffee and textiles. Siemens’ proposals will also be in the areas of water supply and sanitation as well as transport Siemens, in January, conducted an investment exploration of the opportunities and viability of the market and had announced that they were looking to have deliberations with the government seeking a commitment on working together.

The firm says that they will consider financing models as well as pre-financing of projects and debt structures. It’s Financial Services Department in its headquarters in German works out financing models with partners.

“Our main focus as a company is delivering quality as opposed to be being cheap and reducing cost.”