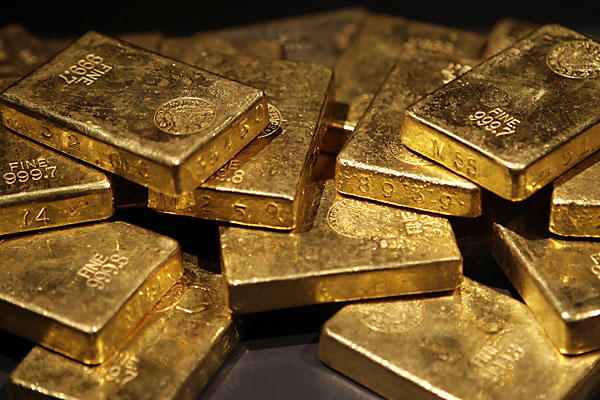 The Dubai Chamber of Commerce and Industry has set an ambitious target to increase trade between Ghana and Dubai to $5 billion in the next five years.

Currently, the volume of trade between Ghana and Dubai stands at $2.5 billion.

“We are here for a long term, and our vision is to double the volume of trade between Ghana and Dubai in the next five years,” he said.

Mr. Buamim, who also doubles as the Chief Executive Officer of the Dubai Chamber, said Ghana’s exports to Dubai last year, which were mostly gold and cocoa, stood at $2 billion while Dubai’s exports to Ghana the same period stood at $500 million.

“Dubai is not worried about the trade imbalance which is skewed in favour of Ghana because we are hopeful the gap will be bridged in the foreseeable future,” he said.

He said members of the Dubai Chamber was excited about the economic prospects and numerous investment opportunities in the country and would work hard to attract investment to those sectors.

The Dubai Chamber of Commerce and Industry, he said, was established in 1965 as a non-profit organisation with the mission to represent, support and protect the interests of the business community in Dubai, creating a favourable business environment, supporting the development of business and promoting Dubai as an international business hub.

Currently, he said the Chamber, the biggest trade organisation in the Gulf region, has a membership of 170,000 companies across the world with the capacity to export over $70 billion worth of products annually.

Mr. Buamim said the Chamber would work strenuously to attract investment to the commodities, supply chain and logistics, real estate, tourism and finance sectors of the economy.

He said the launch of the new office in Accra, the second in Africa, underscored the commitment of the Dubai Chamber to strengthen economic and trade ties between Ghana and Dubai.

“This new office will open up a wave of opportunities for Dubai businesses, and their competitiveness to reach out to the West African region while facilitating Ghanaian enterprises to use Dubai as an ideal gateway for Ghanaian exports to the Middle East region, South Asia and Europe,” Mr. Buamim said.

The Minister of State in charge of Development Authorities at the Office of the President, Major Dr Mustapha Ahmed (Rtd) in his remark said the establishment of the Dubai Chamber office in Accra followed calls by President Mahama for the Chamber to open an office in Accra at the recent Africa Global Business Forum held last year in Dubai.

He said the Chamber would help to promote trade between Ghana and Dubai and also help the country achieve the target of raising $5billion from Non-traditional exports by 2017.

Dr. Ahmed entreated the Dubai business delegation to take advantage of the numerous investment opportunities in the energy sector to expand their business portfolio.