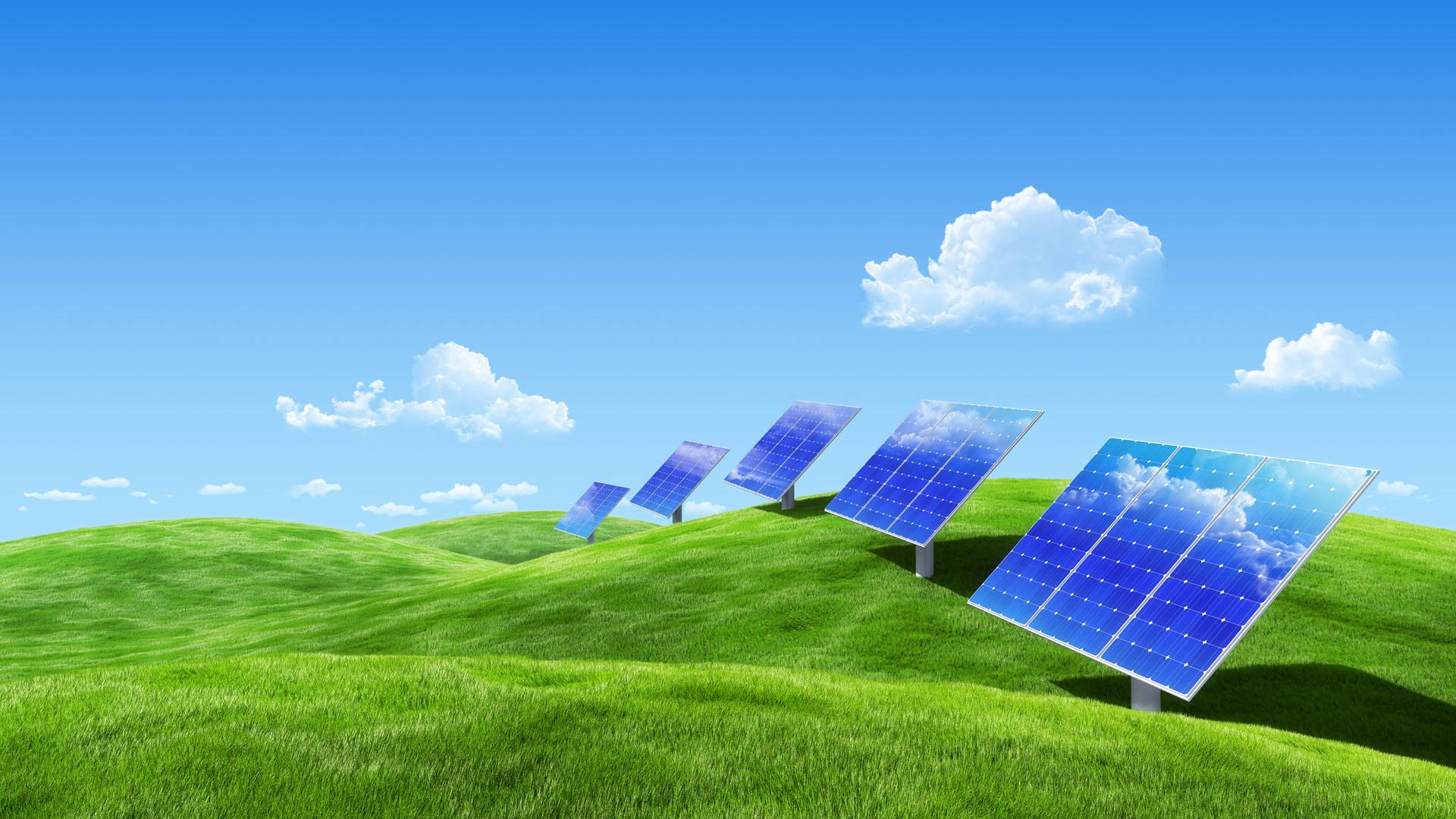 For many Americans, green energy might seem costly, difficult, and not incredibly attractive from a financial perspective. Consider, for example, solar panels. Are they a necessity or a luxury?

“I think what people don’t realize now is that renewables have become very cost-effective,” Margo Buchanan, specialist consultant in the power sector for Futuregrowth Asset Management, told AFKInsider. “These technologies definitely can compete with the more traditional forms of thermal generation.”

Renewables are gaining traction in Africa, and for good reason. The continent has widely dispersed electrification rates and relatively little in the way of energy infrastructure — and green energy could bypass those hurdles in much the same way cellphone technology bypassed traditional wired communication infrastructure.

An image of the earth at night, above, exemplifies the current state of electricity.

In an interview with AFKInsider, Johan Muller, program manager for energy and the environment in Africa at Frost & Sullivan, said, “South Africa has [an electrification rate] of 84 percent, with the countries in North Africa often higher going up to nearly 100 percent. Other countries have varying rates, often as low as 20 percent.”

For example, Herbertson notes that institutions like mining companies and multinationals have pursued renewables projects to offset their existing diesel generators. Many companies and rural populations are reliant on diesel in the absence of a formal grid.

“What those institutions are doing are putting up renewable installations to run in parallel with their existing systems, and that’s really a diesel replacement strategy,” he says. In other words, “They’ll be running their photovoltaic panels so that they don’t have to run their diesel generator.”

The opportunity is a reflection of the lack of consistent power supply, and the benefit is that it’s economical. “It’s certainly economically competitive… The cost of installing the photovoltaic to offset diesel, especially in the more logistically challenged areas, makes the world of sense.” While socially-driven projects aren’t necessarily as rewarding from a financial perspective, they represent an immense opportunity for developers of renewable technology.

Integrated systems are also becoming attractive on a utilities scale, says Buchanan. “That’s an interesting space to watch, and I think it’s still cost effective despite the fact that the cost of diesel is coming down,” she says, alluding to falling gas and oil prices.

Of course, the benefits to a more wired country like South Africa are also immense. Speaking about a current government program to encourage renewable energy, she says that renewables are building up reserve capacity for Eskom, the national utility, at a cost-effective price.

“What you see in South Africa now is that the cost of solar [photovoltaics] and wind in the [Renewable Energy Independent Power Producer Procurement Program (REIPPP)] has achieved grid parity with the cost of Eskom new-build coal-fired power,” much sooner than market-watchers had expected.

In other words, it’s becoming cheaper to implement renewable energy in South Africa. “It’s helping to bring down electricity costs and it happens to be good for the environment.”

From a social perspective, Herbertson references projects that target rural communities. He says, “There are a lot of very dispersed populations who have no power and there’s no real possibility that they’re going to have grid-connected power delivered to them anytime soon.”

In these areas, local power generation in the form of micro-grids based on renewable technology are a viable opportunity. “They aren’t as efficient as the utilities-scale type transactions… but the real play there is that we can see there is so much opportunity there, that just to get a tiny slice of that market would be very attractive to many of the equipment manufacturers,” says Herbertson.

Of course, when it comes to technologies, “It’s really different horses for different courses,” says Herbertson.

Muller would probably concur: he says that “Africa as a collective has massive solar power potential… Couple with this, in terms of sheer size, hydropower potential in the Grand Inga Project coming in at 40,000 megawatts (same scale roughly as the entire South African generation capacity, then I’d venture to say that solar, hydro, and wind are the ones with the biggest potential.”

That being said, there are, of course, constraints.

The major one, says Buchanan, is related to storage. “The main constraint is around intermittency. You can’t control when the wind blows or when the sun shines, but I know there’s a lot of effort being put into the battery storage space. As that becomes more cost-effective, which I think it will over the next five or ten years max, then these technologies become baseload technologies because you can store their power.”

That said, the general feeling is that renewable energy hasn’t even come close to reaching its full potential.

“We’re going to see Africa taking these new technologies… and actually finding very exciting ways of  structuring electricity generation, distribution, and retail,” says Herbertson, “The most exciting story will only be in five years time, when Africa’s utilities have leapfrogged Europe — just as Africa did with cellphones.”

If African investors, consumers, and governments keep bypassing the heavy traditional sources of energy for their more nimble, green counterparts, we might see just that