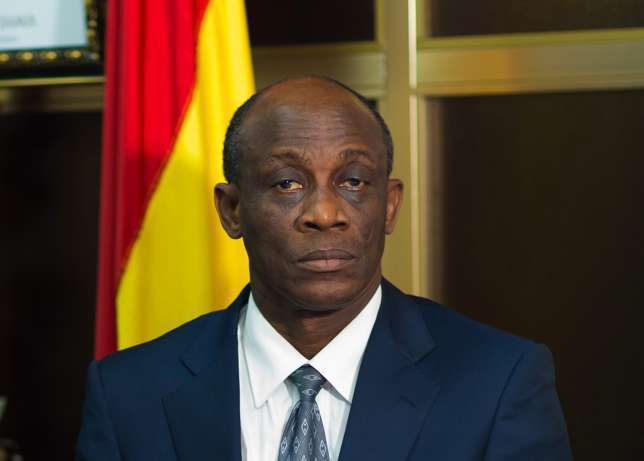 PPI is a major component of consumer inflation, which has for years remained above government targets. The West African commodity exporter is implementing a three-year aid deal with the International Monetary Fund to restore fiscal balance.

“The rise was mainly influenced by the inflation rate in the mining sector as a result of increases in the price of gold in the world market,” government statistician Philomena Nyarko told a news conference in Accra.

Year-on-year producer inflation for utilities for July stood at 36.6 percent, followed by mining and quarrying at 30.4 percent. The manufacturing subsector was at 1.0 percent, Nyarko said.

The government said last week Ghana is on target to halve its fiscal deficit this year as a result of the $918-million IMF deal, in comments apparently designed to allay uncertainty after parliament rejected one of its key components.