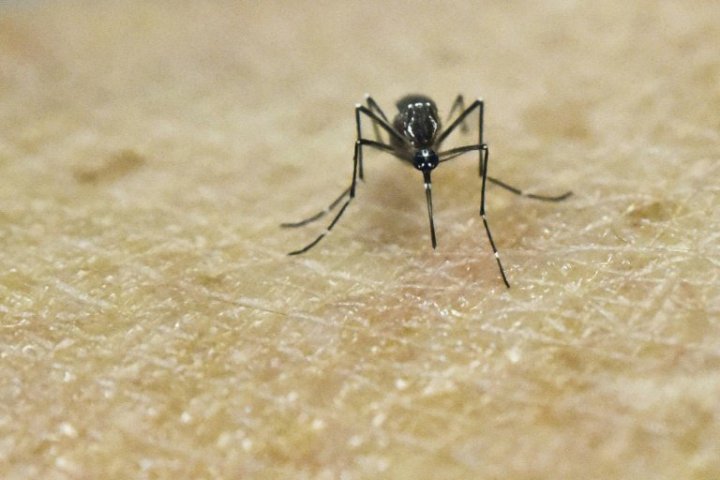 Experts have recently warned that the Zika virus was just one of a growing number of continent-jumping diseases carried by mosquitoes threatening swathes of humanity.
Anna-Bella Failloux, Head of the Department that tracks mosquito viruses at France’s Institut Pasteur said, controlling the spread had become imperative, because as of today, the focus was on Zika, but that they could carry many different viruses and pathogens.
“You’ve got a global movement of mosquitoes and a huge increase in human travel. Humans are moving the pathogens around and the mosquitoes are waiting there to transmit them,” he said.
The researcher said globally, disease-carrying mosquitoes were advancing at speed, taking viruses such as dengue and Zika and the concern is that species were spreading everywhere.
He noted that there are also a host of lesser-known ills such as chikungunya and St. Louis encephalitis, into new territories from Europe to the Pacific.
Failloux noted that in 2014, there was a large outbreak of chikungunya, which caused fever and joint pains, in the Caribbean, where it had not been seen before, while the same virus sickened Italians in 2007 in a wake-up call for public health officials.
“Europe has seen the re-emergence of malaria in Greece for the first time in decades and the appearance of West Nile fever in eastern parts of the continent. Out in the Atlantic, the Madeira archipelago reported more than 2,000 cases of dengue in 2012, in a sign of the northerly advance of what at least until Zika has been the world’s fastest-spreading tropical disease,’’ he said.
Jolyon Medlock, a Medical Entomologist at Public Health England, a government agency, said the speed of change in mosquito-borne diseases since the late 1990s had been unprecedented.
He said research had revealed that the biggest potential threat is Aedes albopictus, otherwise known as the Asian tiger mosquito, which is expanding its range widely and is capable of spreading more than 25 viruses, including Zika.
Experts have noted that reports by Bill & Melinda Gates Foundation showed that mosquitoes still killed around 725,000 people a year, mostly due to malaria, or 50 per cent more than are killed by other humans. Climate change also added a further twist, as 2 to 3 degree Celsius rise in temperature can increase the number of people at risk of malaria by 3 to 5 per cent, or more than 100 million.
It also explained that hotter weather also speeds up the mosquito breeding cycle from around two weeks at 25 degrees to 7 to 8 days at 28 degrees.
Meanwhile, experts said it is time to wipe out mosquitoes altogether.