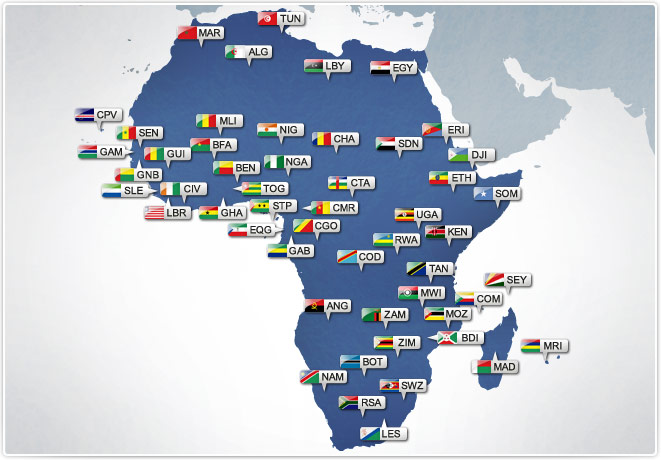 ONE Thousand & One Voices, a private equity scheme backed by “influential families” from around the world, established its Johannesburg office last week and is poised to invest $300m across various sectors in South Africa and sub-Saharan Africa.

The movement, it says will invest “relational, intellectual and patient financial capital” to generate investment returns and to have an effect on the continent, launched at the World Economic Forum in Cape Town in May.

One Thousand & One Voices intends to start its investments with an initial $300m African fund, but intends to later target Latin America and South East Asia, and possible further African investments.

One Thousand & One Voices president and CEO Hendrik Jordaan says in less than six months, the movement has established “a world-class team” and has “secured sufficient commitments from leading families around the world, permitting us to launch and start doing deals in the continent of Africa”.

One Thousand & One Voices has 15 families committed so far, although these families are mainly US-based and a more global investor base is being targeted.

Leading the founding families of the movement is John Coors’s family. Mr Coors is the CEO of “the world’s largest manufacturer of technical ceramics”, CoorsTek.

The movement’s African fund intends to invest capital in businesses which operate in about 10 sectors in 13 countries across East, West and Southern Africa, including South Africa.

The investment case for Africa is largely based on the continent’s rising middle class.

Mr Jordaan says the movement is “bullish on the continent of Africa”, and says investments into South African businesses will have a bias towards those which are aiming to expand into the rest of the continent.

Outside of South Africa, the fund is eyeing various deals including one in the healthcare sector and one in the mining services sector, “both of which we think are excellent investments, both from a return perspective and also from an impact perspective”, Mr Jordaan says.

One Thousand & One Voices aims eventually to have more than 1,000 “leading families” from around the world involved.

Mr Jordaan says future investments will chase “rising markets around the world”, and could include other African funds that may target other asset classes such as infrastructure.

The team based in Johannesburg consists of three directors who have previously held positions at Standard Bank’s African private equity arm.

Navaid Burney, MD of One Thousand & One Voices and a member of the Johannesburg office, has served as director and head of private equity for Africa at Standard Bank. His team of Merafe Moloto and Michael Adiukwu have also previously formed part of the same Standard Bank team.

Mr Burney says that the fund’s focus will be on “growth capital” for existing businesses rather than on buyouts. He says that the fund will target investments into relatively small companies, where capital will assist in growing the companies and helping them to “enter new markets or do what they’re doing more efficiently”.

However, Mr Davies says a more important issue than access to capital is the lack of viable business plans, ideas and businesses to back in sub-Saharan Africa.

He says that further private equity and venture capital investments into the region could be expected, given the growth being experienced across the continent.

Mr Davies says that Frontier Advisory has recently been approached by parties from Asia and Europe which are interested in establishing venture capital operations that intend to fund small startup businesses.

“The money is not an issue, it’s about finding the viable bankable business plans which are run by good people.”

While China is seen as a major investor in Africa, Mr Davies says there is no major competition from China within the private equity and venture capital space for investments into sub-Saharan Africa, as Chinese investments are more focused on large infrastructure projects and resources. 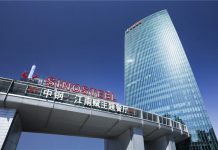 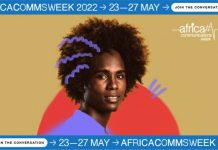