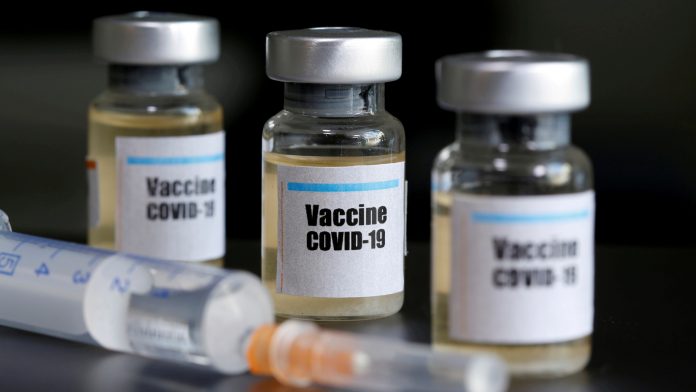 SA has acquired roughly half the vaccine it needs for the country to hit its target of achieving herd immunity against the SARS-CoV-2 virus.

Speaking at a webinar on Thursday evening, Prof Barry Schoub, who chairs the Covid vaccine ministerial advisory committee, said it was vital to suppress the virus to the level of the common cold to bring an end to the pandemic.

“The virus will not disappear,” he said. “Only one virus has ever been eradicated and that’s smallpox.”

The “How to Nab the Jab” webinar, which was hosted by the SA Jewish Report, covered how many vaccines SA had secured and when it was likely to arrive.

SA’s target of vaccinating 40 million people by the end of the year was going to be an even greater challenge than the previous campaign to rollout antiretrovirals, said Schoub.

“We will need 6,500 health care workers who will each have to immunize 50 people a day,” he said. “But I think we may well surprise ourselves.”

Schoub noted that SA had secured about 20 million doses of Covid-19 vaccines, of which 1 million had already arrived in SA. A further 500,000 doses were due to arrive in February.

There was also the possibility of 9 million doses of Johnson & Johnson’s candidate vaccine being allocated to SA.

The Johnson & Johnson’s vaccine is undergoing its third-phase clinical trials, with data due to be published in early February. 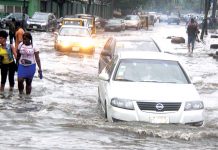 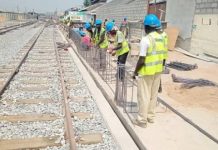 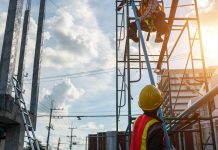 A Look at IRIMP and East Africa’s Economic Potential