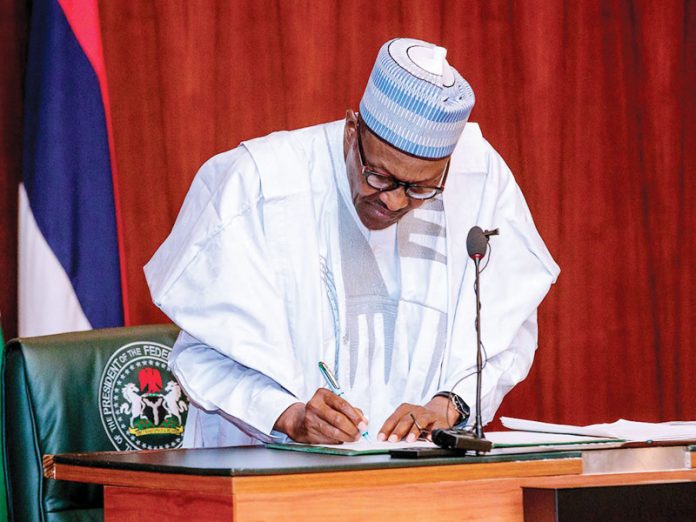 The Presidential Task Force PTF on COVID-19 on January 5, announced the presidential approval for the establishment of at least one oxygen plant in each of the 36 states.

Details of the plan were made known after Thursday’s National Economic Council (NEC) meeting.

Minister of Health, Dr. Osagie Ehanire, informed the Council that sequel to President Buhari’s decision to activate the Basic Healthcare Provision Fund based on the National Health Act, N55.1billion was approved in 2018 and that 50% of the sum has since been released to the States and the FCT.

Besides, the Federal Government has also allocated N35billion for 2021 for the Fund.

The Basic Health Care Provision Fund (BHCPF or “The Fund”) was established under Section 11 of the National Health Act (NHA Act), as the principal funding vehicle for the Basic Minimum Package of Health Services (BMPHS).

The Fund serves to increase the fiscal space and overall financing to the health sector to assist Nigeria to achieve Universal Health Coverage (UHC).

Funding of the BHCPF would be derived from contributions including — an annual grant from the Federal Government of Nigeria of not less than one percent (1%) of its Consolidated Revenue Fund (CRF) — grants by international donor partners; and funds from any other source.

The Minister of Finance also provided updates on the balances available in the various federally operated accounts, as of January 20, 2021.