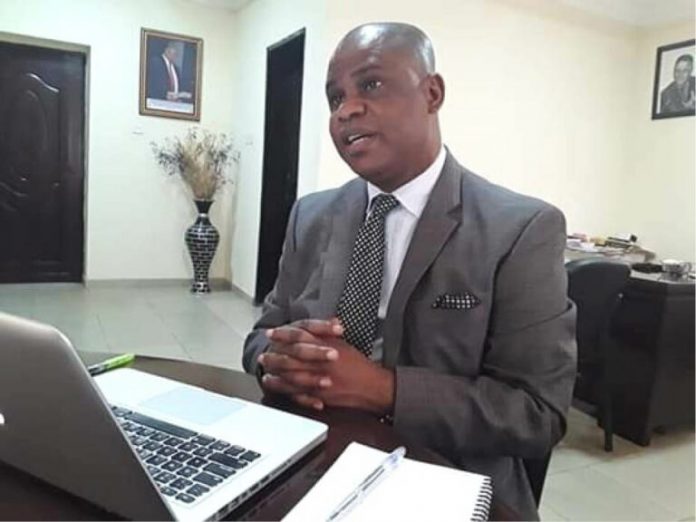 Lawyers Alert, a legal and human rights organization working on legal and health rights affecting vulnerable groups, has tasked the Nigerian government to pass a TB-specific law to address the increasing stigmatization and discrimination suffered by People Affected by TB (PATB) in the country.

The organization made the call in an event to mark world tuberculosis day in Abuja, the federal capital of Nigeria.

Commending the efforts of the National Tuberculosis and Leprosy Control Programme (NTLCP) in saving lives, Lawyers Alert through its National President, Barr. Rommy Mom noted that Nigeria’s situation had improved significantly in terms of TB early detection and treatment. However, a lot still needs to be done given the staggering statistics coming out of the country since the declaration of TB as a global health challenge in 1993 and the Geneva Declaration of May 2019, which calls for countries to enshrine TB-specific rights into national laws.

The burden of TB continues with Nigeria currently osculating between the 3rd and 4th position among the 22 highest TB – burdened countries in the world and the 1st in Africa. TB remains the No.1 killer from infectious diseases and still represents the leading cause of death among people living with HIV in Nigeria.

The organization lamented that what has often been overlooked in Nigeria is the gender and human right approaches in TB response. The lack of human rights protection has made people more vulnerable to developing TB disease and makes it even harder for affected persons to access effective treatment, and exposes TB sufferers to stigma and discrimination.

Mr. Mom reiterated that persons with TB experience infringements of their human rights in far too many cases and are given less than human treatment daily in private and public places. They lack access to effective testing and treatment, face discrimination in employment and health care settings, are unnecessarily detained and isolated against their will, suffer restricted access to health information, and are given little or no TB treatment in hospitals.

Lawyers alert therefore called for Nigeria to intensify efforts to achieve a society where the rights of PATB are fully guaranteed. The organization stated that this is only possible when all stakeholders join hands to demand concerted efforts to codify a TB specific national law, to robustly sensitize PATB on their rights and the judiciary and legal communities about the Right of PATB, to expand the capacity of legislators and policymakers to incorporate human rights-based approaches into TB laws and policies.

Lawyers alert also called for the sensitization of healthcare workers in public and private sectors on the need to integrate a human rights-based approach to TB handling in their day-to-day interaction with PATB.