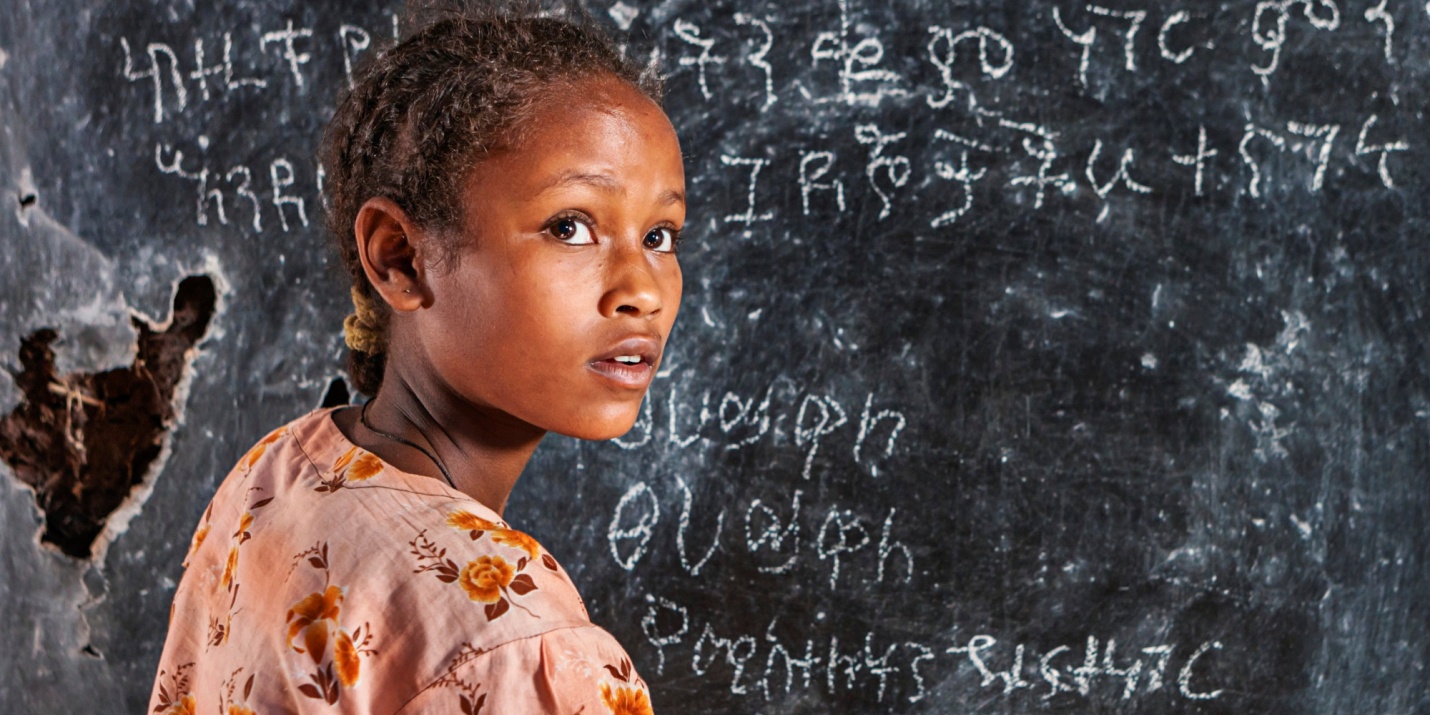 The United Nations Educational, Scientific and Cultural Organisation 2016 report titled: Girls’ and women’s literacy with a lifelong learning perspective: issues, trends and implications for the Sustainable Development Goals, say that in many countries, girls and women remain subject to multiple forms of discrimination in all spheres of their lives, including education.

The report says girls are still often less likely to go to school. This missed opportunity generates more discrimination, holding them back simply because of their gender. Girls typically face a distinctive set of barriers to learning, especially when they reach post primary levels of education. At that age, girls drop out of school for many reasons: early marriage and pregnancy; violence in and around schools; poverty; traditions; as well as lack of gender-sensitive learning contents and environments.

A good example of this is the story of Zimbabwe’s Chenai Dube who was forced into marriage and dropped out of school at a tender age of 16 in 2004, while attending her form 4 at a secondary school in the Southern part of Zimbabwe.

She was pressurised by her widowed mother Stella to marry a polygamous man who already had 2 wives in the anticipation that this wealthy man would change the destiny of the entire family.

Despite being intelligent, her dream to progress with school was shattered, as she was forced to drop from school to be a house wife.

Titus -the affluent man turned out to be a menace in Chenai’s life, subjecting her to all sorts of ill-treatment. She rued the decision by Stella -her mother- to force her into marrying this scruffy old man-thrice her age.

“I was young and could not go against the decision of my parents to marry this man who had promised heaven on earth to my mother. I was the third wife of that man who was twice my age. The first days, things were just smooth as I was the only one at his heart but was having a strong feeling haunting me every day.  I started to wonder if this path was to lead me to reach my goals. Each day passes by and hopes of reaching my hopes fades away as my mind was now preoccupied with how to make my husband happy and fight the competition with other wives,” she lamented.

Her mother Stella- a jobless widow whose ability to fend for Chenai’s 3 other siblings , was decimated when her husband passed away in 1999, was forced to organise a marriage for her daughter to an old man for financial gain.

Chenai was subjected to ill-treatment, wallowing in abject poverty and going for days without sufficient food.

Titus’s oasis of  love for Chenai  dried up after she fell pregnant and he even went on to marry four more wives in a space of two years.

“I received my first beating when my marriage was 3 months old and up to today I don’t forget that day. Then being beaten began to become the norm of the day. Three day after giving  birth to my second child, I asked him to buy nappies for the child ,I was beaten and sustained stomach injuries,”she said.

Chenai’s efforts to   return to school hit snag after his husband denied her that opportunity but imbued with the spirit of pursuing her education, she could read books in the absence of her husband.

Besides holding a huge craving for going back to school, she and fellow wives were sent to work as slaves in a farm, a situation which  forced her to run back to her mother’s home.

After explaining to her mother the excruciating pain, emotional trauma she was enduring from her abusive husband, Chenai was sent back by her mother to Titus’ obnoxious hands.

“I gave birth to a third child. After a few months my child and I fell sick and I went back to tell my mother that I was no longer interested in the marriage come what may. At first I thought i had contracted HIV and AIDS, I was happy to realise that I was negative after I was tested, “she said.

After staying in an abusive marriage from 2004-2011, Chenai finally got a divorced and decided to continue with her school.

“I registered seven subjects for ordinary level and came out with flying colours in 2013. Now I am happy that I have a new life.  I am studying towards getting a civil engineering   diploma. My polygamous marriage was hell to me,   ”she said.

On the 20th of January 2016 the Constitutional Court outlawed child marriages in Zimbabwe as part of efforts to curb the frequency of cases such as that of Chenai.

Many have argued that if the Constitutional Court in Zimbabwe had passed the bill for the outlawing of child marriages earlier, Chenai would probably not have been enmeshed into a horrific life style from 2004-2011.

Even though, Chenai was forced to discontinue with education from 2004 to 2011, the Zimbabwe Education Act say all children have the right to education and equal access to same opportunities.

In 2012, the then Education, Sport, Arts and Culture Minister of Zimbabwe, David Coltart,  said over 50 percent of young girls meant to go to secondary education were being forced to drop out because of various reasons; chief among  these being the unavailability of funds and societal preference to educate the boy child.

Director of Justice of Children Trust Caleb Mutandwa who advocates for the girl child said little was being done to assist children already in marriages as well as those who return to their families due to lack of resources.

“Resources are not adequate.There is very little being done by the state to resource such campaigns hence reliance on donors and the situation is that donor funding is shrinking,” he said.

Mutandwa said efforts to stamp out child marriages were being done through workshops in rural areas where there is high prevalence of girl child marriages.

“We have arranged workshops with traditional leaders to empower them on the judgement. We have produced educational and campaign material on the judgment. We have used the judgment to rescue other girls from child marriage. We have campaigned for alignment marriage laws to the constitution in view of the judgment,” he said.

Girls comprise the majority of out-of-school children and young people. Quality and equality in education are significant factors in keeping girls out of education, preventing learning and curtailing literacy.

The Zimbabwe Women’s Resource Centre and Network ZWRCN  have also calling on the government to make the bold step to increase financing to ensure that concrete actions are taken towards making this ruling a reality for young girls.

Over the years concerns have been raised over the inadequacy of resources from the national budget aimed at promoting gender equality or closing existing gender gaps in Zimbabwe.

Zimbabwe’s  Ministry of Women Affairs, Gender and Community Development has been receiving less than 1% of the overall budget for many years of which part of the Ministry’s mandate is to promote the welfare of young girls. The women have called for a change in tide to enable them secure the future of these girls who have not only been driven into early adulthood but who’s destinies stand to be truncated if nothing is done soon.