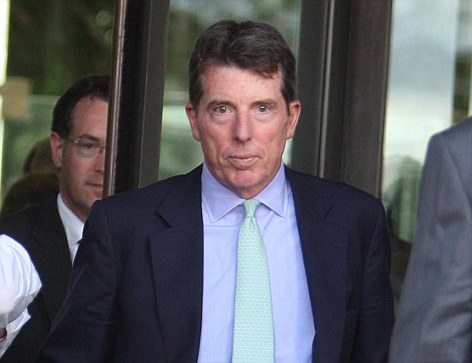 A lot has been said about former Barclays chief executive Bob Diamond and his style of management since he resigned in July 2012 over the Libor scandal. Fast forward to 2015 and his investment firm Atlas Mara, that seeks to create the largest bank in sub-Saharan Africa, is now a big deal in the region’s investment circle.

Atlas Mara, a banking ventures formed by Diamond and Dubai-based African billionaire businessman Ashish Thakkar, has raised $625 million in two fundraisings since 2013 and invested it in financial institutions across seven African countries.

It now plans to enter three to five more African countries before consolidating all its investments into one brand in the next three years.

“We think that there are 10 to 12 key markets for us over time. As of today we are in seven of those markets. Each country we are in we are going to drive the performance in that country to make sure we are either in the top three banks in that country or quite frankly make the tough decision to exit.” Diamond told The Street in an interview on the sidelines of the ongoing Milken Global Conference.

“Over the course of the next two to three years we will begin to integrate all of those strong countries into one integrated sub-Saharan Africa banking operation. One brand, one technology.”