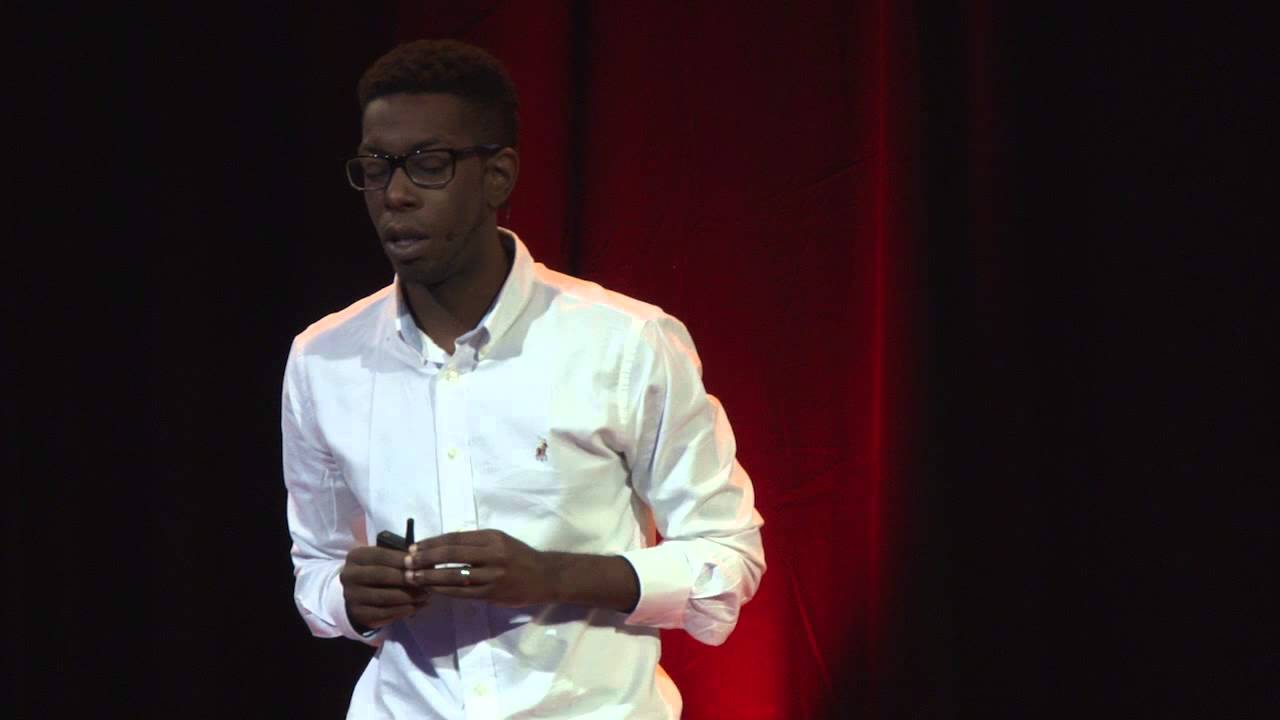 Tech startup owner Tshuutheni Emvula wanted to create a new tech ecosystem in Namibia, so he taught Javascript to one of the country’s most overlooked groups — junior high school girls from disadvantaged Windhoek neighborhoods.

There is a lack of cohesion between what is learned at schools and what is needed on the job, Emvula said during a TEDx talk in Windhoek. Africa needs to create holistic ecosystems to administer resources for its own populations.

A sound engineer, Emvula founded The Tech Guys in 2013. The startup aims to revolutionize technology adoption in Namibia with the ultimate goal of enabling Namibia to have a viable and robust space economy.

A what? Namibia in space? Emvula is the first to admit it sounds crazy, but more on that later.

Emvula has made music and soundscapes across the globe from Africa to the U.S., and he’s passionate about technology, physics and the aerospace industry.

He considers himself an autodidact — a self-taught person — believing in the act of teaching oneself about a subjects for which one has had little or no formal education.

From an early age, he wanted to go to space and The Tech Guys goal is to turn Namibia into a space economy.

“We are certain that education in science and technology are a vital component in our plan,” Emvula said. “The lack of cohesion of what is required in jobs and what’s being taught in schools…led us to develop a programming course that gives kids basic understanding of computer science principles and methodologies.”

“They are overlooked when it comes to STEM fields (science, technology, engineering and math),” he said. The course started with 25 female students and quickly ran into difficulties with how to address gender stereotypes and low attendance.

A year later, eight of the 25 girls earned certificates on completing a JavaScript course (the programming language of HTML and the web).

“Those eight girls have become a new ecosystem for a computer science and its application to flourish in a uniquely Namibian system,” Emvula said, defining ecosystem as “a complex network or interconnected systems.”

Emvula talked about the “Africa rising” expression from several perspectives. If you look at it as a term coined by asset managers from abroad looking in, those eight girls would become employees in the fast-mushrooming malls of Namibia, rather than innovators creating products for their own markets, he said.

“Our shops and malls do not need to become mere economic brothels for global brands seeking to embed themselves in African markets and stifle local growth,” he said.

When people tell Emvula he’s crazy for wanting to turn Namibia into a space economy, he says bring it on. He talks about the inspiration he gets from the words of former Burkina Faso President Thomas Sankara, who led the country from 1983 until his 1987 assassination.

In a 1985 interview, Sankara said, “You cannot carry out fundamental change without a certain amount of madness.” For Emvula, the “madness” comes from noncomformity, the courage to turn your back on old forumlas, the courage to invent the future. “I want to be one of those madmen,” he said.

By addressing today’s challenges uncoventionally, Africa has the potential to grow new ecosystems that arise out of solving local problems, Emvula said. The result is companies such as Kenya’s M-Pesa and Ushahidi.

“Africa being the least economically developed has the chance to take those harsh lessons from the East and West about what social economic development really means and apply those lessons in a manner which creates stable and more system-holistic ecosystems to administer its resources for its own population,” Emvula told the TEDx audience.

The millennial generation does not have to let its discourse be decided by colonial forces in Berlin, or by competing Eastern and Western multinationals, Emvula said. It can give young people skills to compete globally.

“Sanakara gave us the answer,” Emvula said. “We must be madmen. We must dare invest in the future of Africa by creating for the possibility of new ecosystems…new ways of doing things.”