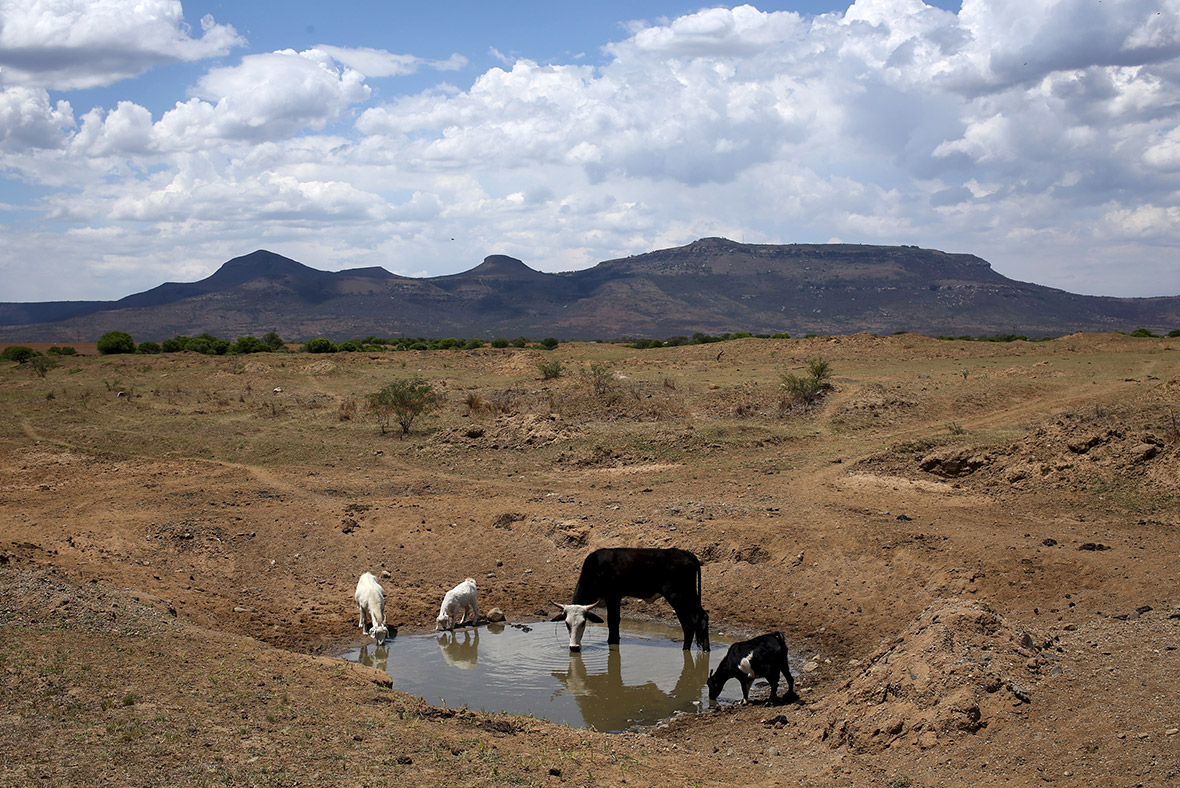 The devastating drought experienced in the Free State has affected the socio-economic climate, Premier Ace Magashule has recently said in his State of the Province Address.
Apart from job losses, the drought had also led to increased food inflation. He said, for the first time in years, the country would have to import maize from other countries.
Free State, KwaZulu-Natal, North West, Limpopo and Mpumalanga have been declared drought disaster areas.
Magashule said communities should not blame the ANC for the drought.
“The ANC doesn’t make it rain, drought is experienced nationwide,” he said.
“We will continue with awareness campaigns to support farmers with advice to curb the effects of the drought and initiate rehabilitation projects on water conservation, harvesting and veld management, including fodder banks.”
He also touched on the killing of farmers and said the provincial government was working with Free State communities to bring criminals to book.
“Crime knows no colour… [the killing of farmers] goes against our efforts of ensuring that our rural areas are safe and peaceful.”