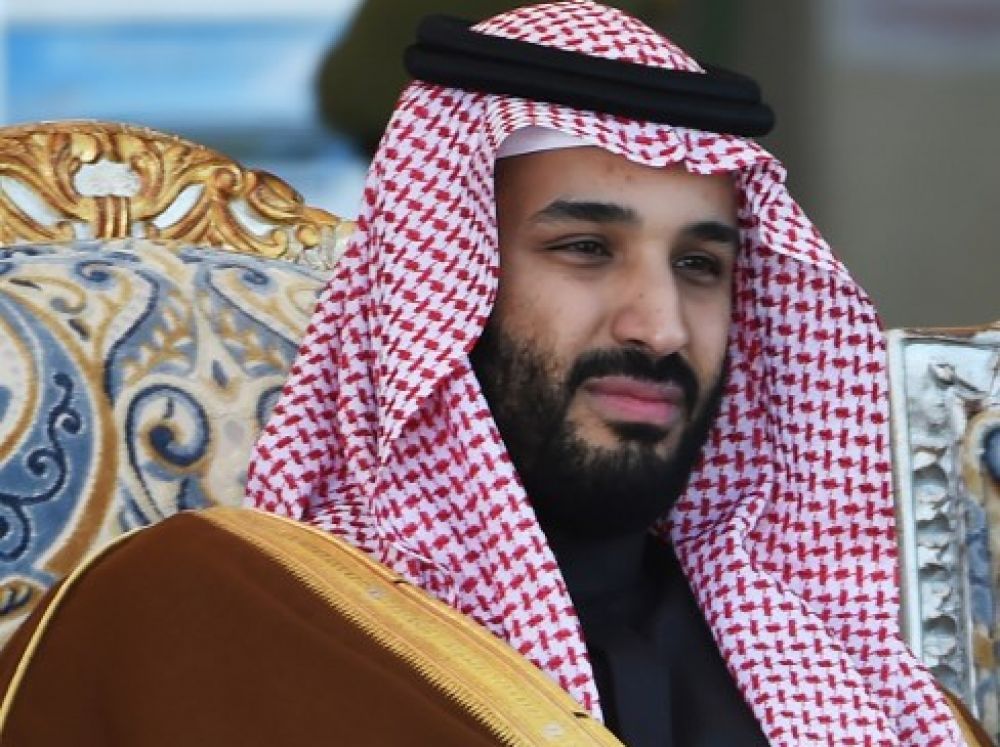 His Royal Highness Prince Mohammed bin Salman bin Abdulaziz, Crown Prince, Vice President of the Council of Ministers and Minister of Defense has sent a cable of congratulations to President Alpha Conde of the Republic of Guinea on the anniversary of his country’s Independence Day.

In his Cable, HRH Crown Prince expressed his sincere congratulations and best wishes of constant good health and happiness for the President and progress and prosperity for the government and people of the Republic of Guinea.