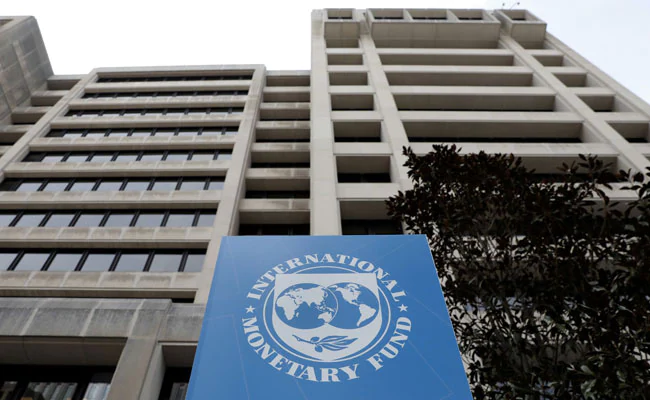 The International Monetary Fund (IMF) has revised its growth forecast for the Nigerian economy in 2021 to 2.5 percent from the earlier projection of 1.5 percent announced in January, as it is expected that the economy will continue and maintain an upward trajectory.

The IMF’s new projection was announced in its World Economic Outlook update released on Tuesday, April 6, 2021, and the projection are 1.0 percent higher than the multilateral institution’s 2021 forecast in January, improving from a downward review which January represented since October 2020.

The projection presents hope alongside the activity of the Nigerian economy exiting recession in the fourth quarter of 2020 with a modest 0.11 percent growth.

The IMF’s forecast covering sub-Saharan Africa reveals that growth with the region will strengthen to 3.4 percent in 2021, expected at 0.2 percent higher than the previous forecast, while the world economy is generally expected to grow by 6 percent in 2021, up from its 5.5 percent forecast in January, a stronger economic recovery in 2021 as Covid-19 vaccine rollouts get underway.

All the listed projections do not come without uncertainties, however, as the IMF has duly warned, of possible challenges considering the pandemic and the recovery measures in place through vaccination. An IMF statement read as follows:

“Global prospects remain highly uncertain one year into the pandemic. New virus mutations and the accumulating human toll raise concerns, even as growing vaccine coverage lifts sentiment. Economic recoveries are diverging across countries and sectors, reflecting variation in pandemic-induced disruptions and the extent of policy support. The outlook depends not just on the outcome of the battle between the virus and vaccines–it also hinges on how effectively economic policies deployed under high uncertainty can limit lasting damage from this unprecedented crisis”