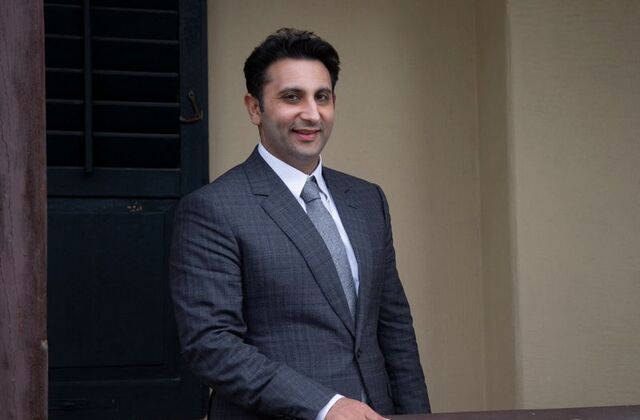 The Serum Institute of India (SII), the world’s biggest vaccine maker, is considering setting up its first manufacturing plant in Africa as it looks to expand globally after its success in selling COVID-19 shots, its CEO told Reuters on Monday.

Africa was the only continent that did not have its manufacturing capacity for COVID shots during the worst phases of the pandemic in the last two years, leaving it at the mercy of suppliers from overseas, including the SII.

“It’s never been a better time to be a vaccine manufacturer. I’m looking at expanding our manufacturing across the globe,” SII Chief Executive Adar Poonawalla said during an interview at the World Economic Forum in Davos.

“There are some great countries out there: South Africa, Rwanda, you know, and a few that we’re looking at.”

Poonawalla said he met some African officials in Davos to discuss his plans. Asked about possible investments, he said such projects typically required around $300 million.

He did not say what products an African plant might make. Apart from COVID shots, the SII’s Indian plants make vaccines for diphtheria, BCG, measles, rubella and other conditions.

Asked about concerns over the rise of monkeypox cases, Poonawalla said he believed the disease was not so infectious.

“We’ll wait and see even if we want to make a vaccine for it,” he said.

Monkeypox is usually mild and is endemic in parts of the west and central Africa. The World Health Organization expects to identify more cases as it expands surveillance in countries where the disease is not typically found.

On COVID, the SII has sold more than 1.5 billion doses in India of the AstraZeneca (AZN.L) shot it makes and brands Covishield and exported millions more.

But as demand has now waned, the company is putting its Indian Covishield facilities on standby. It will “not produce anything there”, Poonawalla said, while adding it could resume output if needed.

The SII has also pulled the plug on a plan to produce and sell about 300 million doses of Russia’s Sputnik Light COVID vaccine. However, it is still making millions of doses of a version of the Novavax COVID shot for India and other countries, Poonawalla said.

He estimated privately held SII was now valued at roughly $20 billion but said there was no immediate plan to go public.