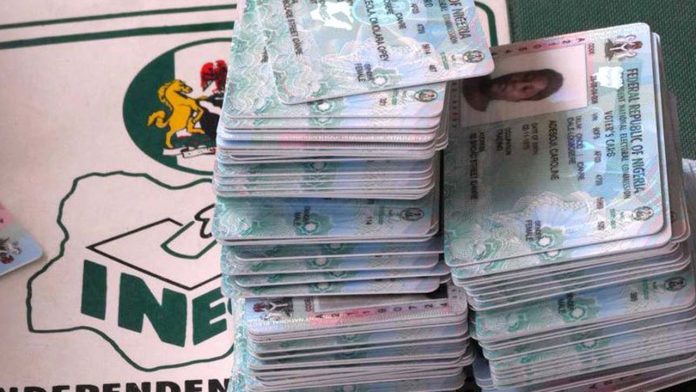 Nigeria’s prime electoral umpire, Independent National Electoral Commission (INEC), has rescinded its initial decision to stop the collection of the Permanent Voter’s Card, a prerequisite for participation in the general election.

By extending the collection of the permanent Voter Cards (PVCs) till Monday, February 11, 2019, the INEC yielded to the call of the millions of Nigerians who are yet to collect their voter’s card. The electoral umpire had earlier fixed Friday, February 8, as deadline for the collection of the cards but made a U-turn apparently owing to popular demands from Nigerians.

INEC has made commitment to conduct free, fair and credible elections, despite accusations from the political parties involved in the election. The country’s main opposition, the People’s Democratic Party is confident of its chances at the polls and has challenged the ruling party the APC to allow the independence of the INEC.