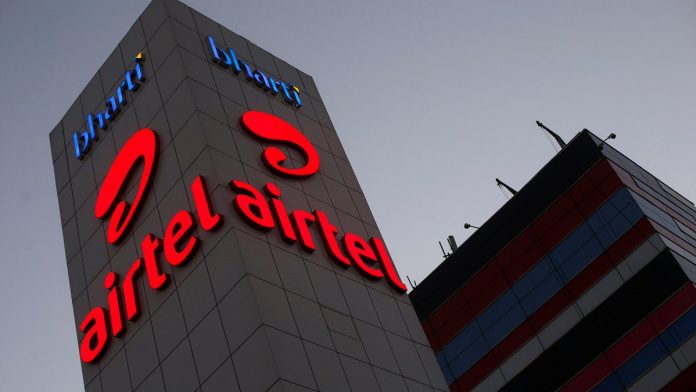 Two of Kenya’s second tier Telco’s namely Telkom Kenya and Airtel Kenya announced plans to merge, with the emerging entity to be referred to as Airtel-Telkom. The signing of the binding agreement will see shareholders of the two companies enter into an agreement to merge their respective Mobile, Enterprise and Carrier Services businesses in Kenya but Telkom Kenya Limited’s real estate portfolio and specific government services will not form part of the combined entity.

The merged company will be chaired by Telkom CEO, Mugo Kibati while Airtel’s Prasanta Sarma, will be appointed Chief Executive Officer.

There will be no immediate changes to operations.

In a press statement Friday, the firms said both brands: ‘Airtel’ and ‘Telkom’, as well as their respective products and solutions, will continue to co-exist.

“Airtel Kenya and Telkom Kenya will see no immediate changes to their operations which will continue as usual. Similarly, there will also be no change to the current respective leadership and management, legal, organisational and staffing structures,” read part of the statement

As per the agreement, both partners will combine their operations in Kenya and establish an entity with enhanced scale and efficiency, larger distribution network and strategic brand presence.

This will enable them to enhance the range and quality of products and service offerings in the market, and greater choice and convenience to the consumer.

Treasury CS Henry Rotich said the move is well aligned with the government’s agenda to optimise the value of the assets.

ICT CS Joe Mucheru said such mergers have had a positive impact on the development of the sector and service levels to consumers in other markets.

“Such mergers have had positive impact on the development of the sector and service levels to consumers in other markets. Similarly, we look forward to this merger leading to the introduction of new technologies and telecommunication products which will, in turn, support the growth of other business sectors of our economy, thereby spurring national production to meet the growing demand locally and beyond,” said ICT Cabinet Secretary.

On January 25, India’s Bharti Airtel said it was in plans to buy out 50 per cent of Telkom Kenya to create a stronger challenger to Safaricom.

Currently, Helios Investment, a London based firm, owns 60 per cent of Telkom while the government owns 40 per cent. In the ongoing talks, Helios is expected to free 20 per cent of its shares.

Closure of the transaction is subject to approval by the relevant authorities.