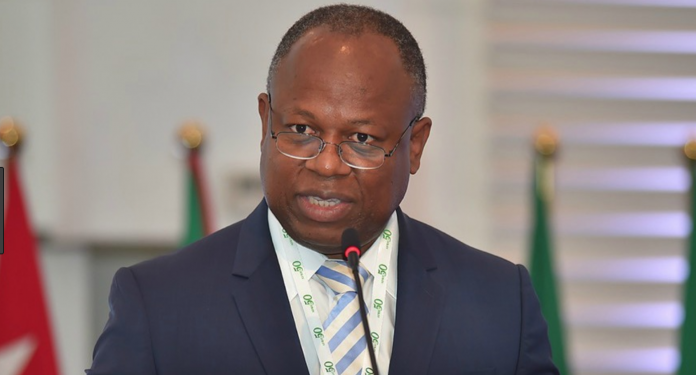 A 37-square-kilometre solar park so large that it can be seen from space, with over seven million photovoltaic panels, and funding of $4 billion. In Africa? Impossible? Not anymore.

Thirty international infrastructure developers got behind this project, investing in Egypt’s massive Benban solar park, which will be the largest in the world upon completion. Among the investors is Africa50, established by the African Development Bank.

Africa50 is an independent infrastructure fund, focused on high-impact projects mostly in the energy and transport sectors. The investment vehicle contributes to Africa’s growth by developing and investing in bankable projects, catalyzing public sector capital and mobilizing private sector funding.

Africa50’s investment in Egypt’s 1.5 GW solar park in the Aswan desert is a prime example.

The solar energy potential in Egypt, a country known for year-round sunny days, has long tempted investors. But the high cost of solar plants led the government to favour climate-warming fossil fuels, accounting for 90% of its power generation.

Now that the prices of its components have fallen, solar energy has become competitive, allowing Benban to become a reality. In 2017, Africa50 joined investors Norfund and Scatec Solar to reach financial close for six of the 32 utility-scale solar power plants in the complex, totalling 390 MW.

The Benban project, providing clean energy to hundreds of thousands of households, will help Egypt to reach its target of generating 20% of its power from renewable sources by 2022. It has put Egypt on the map as a major solar player in Africa and has set a precedent for using North Africa’s ample solar resources to provide Power while meeting climate change commitments.

The solar power project has also demonstrated Africa50’s ability to act as a bridge between the private sector and governments to deliver more projects more quickly and help narrow Africa’s infrastructure gap.

Africa50 is one of the largest contributors to the Benban park. With a 25% stake, the investment platform contributed equity to fund construction, alongside Scatec Solar and Norfund. Which helped leverage total funding of around $450 million from the European Bank for Reconstruction and Development (EBRD), the Dutch Development Bank FMO, the Green Climate Fund, the Islamic Development Bank, and the Islamic Corporation for the Development of the Private Sector.

“Benban is a good example of how we use early-stage project development expertise and financing to rapidly bring projects to financial close and then add equity to encourage broader financing,” said Alain Ebobissé, Africa50 CEO.

“Benban is also the first of our dozen active projects to become fully operational and is now delivering clean energy to Egyptian people and businesses,” he added. 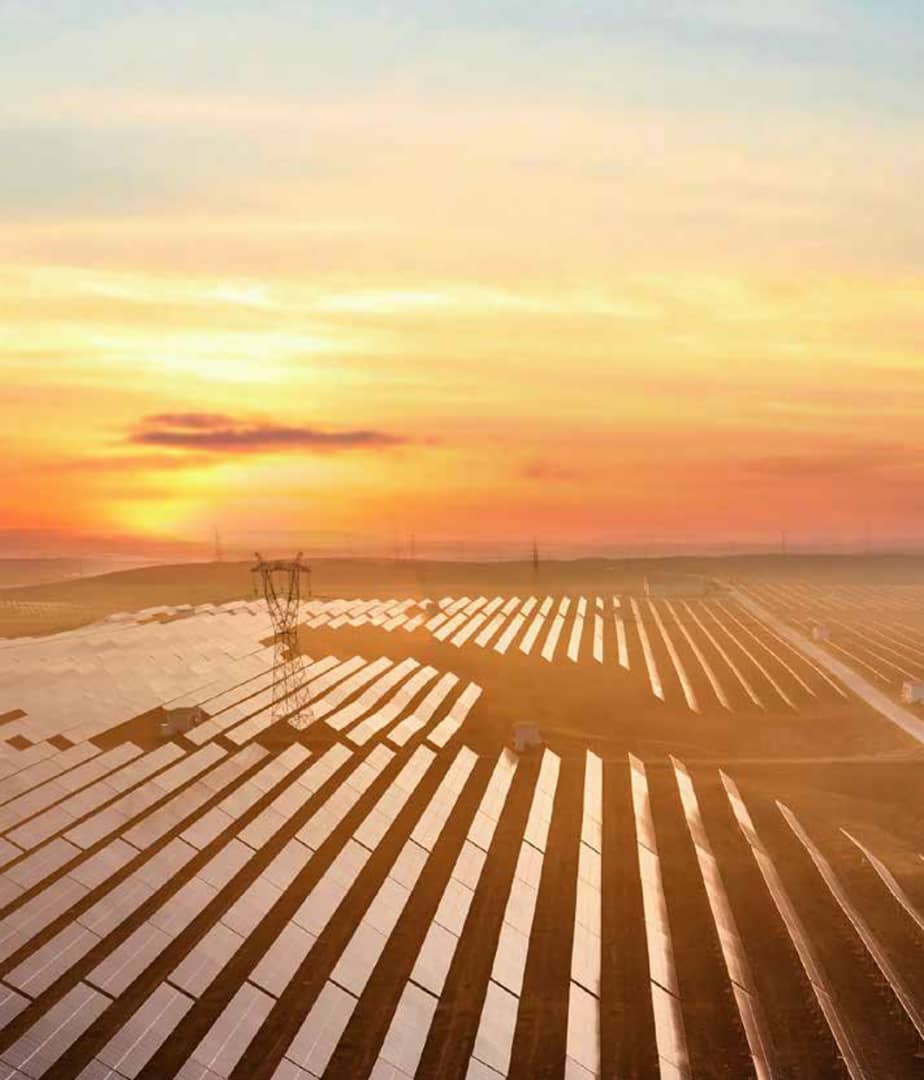 The plants are supported by 25-year power purchase agreements with the Egyptian Electricity Transmission Company (EETC) under Egypt’s Feed-in Tariff program, backstopped by a sovereign guarantee. Access roads and interconnection facilities were funded collectively by the Benban project developers under a cost-sharing agreement with EETC and the New and Renewable Energy Agency.

The development impact of Benban is tremendous. Africa50’s six plants alone created about 1,000 construction jobs (out of 4,500 total jobs) and a quarter of the 250 permanent operations positions.

In 2019, when the plants were operational, they started producing about 870 GW hours of Power annually, providing clean energy for over 400,000 households and avoiding 350,000 tons of CO₂ emissions that would have been produced from non-renewable sources.

The consortium is also pioneering the use of bifacial solar modules, capturing the sun from both sides of the panel to increase generation.

The innovations of the Benban project could provide valuable insights for the Desert to Power program, led by the African Development Bank. Desert to Power, with which Africa50 is associated, aims to develop 10 GW of solar Power across the Sahel by 2025 and supply 250 million people with green electricity, including in some of the world’s poorest countries.

Moreover, Benban’s links to the infrastructure of the Aswan Dam will help combine hydro, wind, and solar power, a model for other African regions.

The landmark Benban project is an example of a fundamental change in the way an African country can provide Power to its people.

For decades, the Egyptian government had built and operated most power plants and was spending more on electricity subsidies than it was on education, healthcare, and social welfare combined.

Benban proves that, with the right regulatory regime and cost structure, the private sector, supported by partners such as Africa50, can make solar Power attractive, allowing governments to focus on other pressing priorities.

Indeed, in the time of COVID-19, partners such as Africa50 can play a key role in leveraging private finance to free up government budgets across the continent to deploy resources to fight the pandemic.