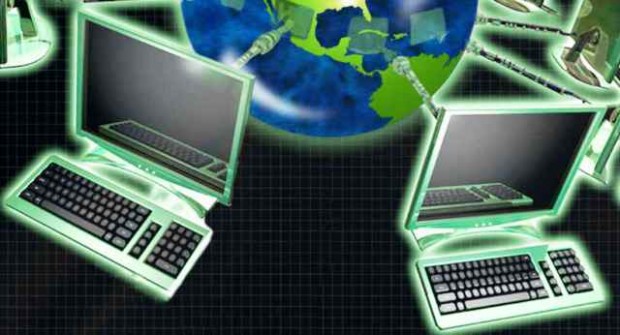 Nigeria’s telecommunications, one of the fastest growing sector in the west African country, attracted over $6 billion in foreign direct investments (FDI) over the last three years, the country’s communication and technology ministers said on Monday.

Speaking during the 2014 Ministerial Platform in the country’s second largest city Abuja, Omobola Johnson said that due to this investments many local companies were innovating and adding value to Africa’s largest economy, the Daily Independent reported.

“The (ICT) industry currently contributes 9.58 percent to GDP and is further enabling other parts of the economy,” Omobola  said, adding that “the industry is now viewed as critical, ranked with oil and gas and power.”

At 9.58 percent, up from 5.4 percent three years ago, Nigeria’s ICT sector contributes about $50 billion to the total $509 billion GDP that the country indicated in April after rebasing and toppling South Africa as the leading economy on the continent.

Johnson said there had been massive investments in ICT infrastructure, noting that this will support the creation and development of a vibrant digital economy.

“The utilization of ICT infrastructure would enhance economic activities, the inclusion of the otherwise marginalized citizens and facilitate the delivery of better social outcomes. ICTs contribute to increasing social welfare and security by being applicable in the delivery of education, health, security and other basic needs,” she said.

The government, which has set up a $16.2 million Technology Innovation Fund, also plans to increase broadband penetration from the present 6 percent to 30 percent by 2018.

“We are well positioned to meet our objective of 30 percent coverage by 2018,” Network World quoted Johnson saying. “Slowly but surely, Nigeria is becoming a digital economy.