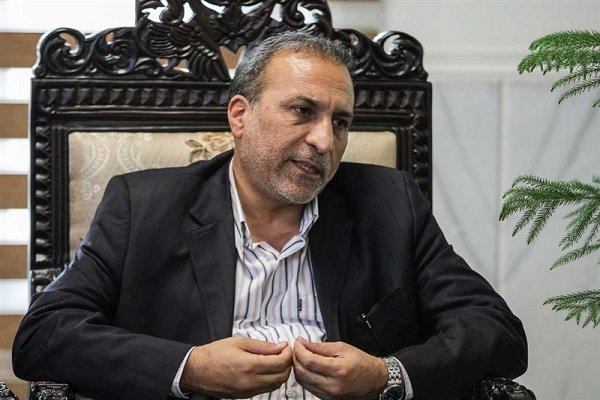 Iranian ambassador to African country of Kenya Hadi Farajvand told Mehr News Agency correspondent that the black continent has become a ground for competitions among the regional and global powers over gaining access to its huge economic, trade, banking, industrial and cultural capacities.

Farajvand said that today Africa is an attractive market for western countries and newly emerged economic powers like China which are going to maximize their national interests.

He stressed the need for more attention on the part of Iranian government and people African capacities, saying that Iranians and Africans have wrong views of each other.

The ambassador further pointed out that Africa is now enjoying the highest economic growth in the world and is rapidly changing, something that many Iranians are not aware of, he said, adding that the African government are seriously working on building their infrastructure and economies.

He then said that Iran needs to prepare an appropriate and special strategy in dealing with African continent, as there has been a lack of proper attention to African countries on the part of both the officials as well as economic activities.

Farajvand said that Kenya is a tourist country and tourism is a main source of income for the African country.

He added that about 1,000 Kenyans travel to Iran annually, some of whom come to Iran for business purposes while some other come to visit the holy religious cities of Mashhad and Qom.

Saying that the volume of bilateral trade between Tehran and Nairobi was $ 39 million two years ago, Iran’s ambassador to Kenya added that the volume has reached $ 167 million now, indicating 365% increase.

He further pointed out that the bilateral trade between the two countries could reach $ 500 million as there is an appropriate ground for that goal.