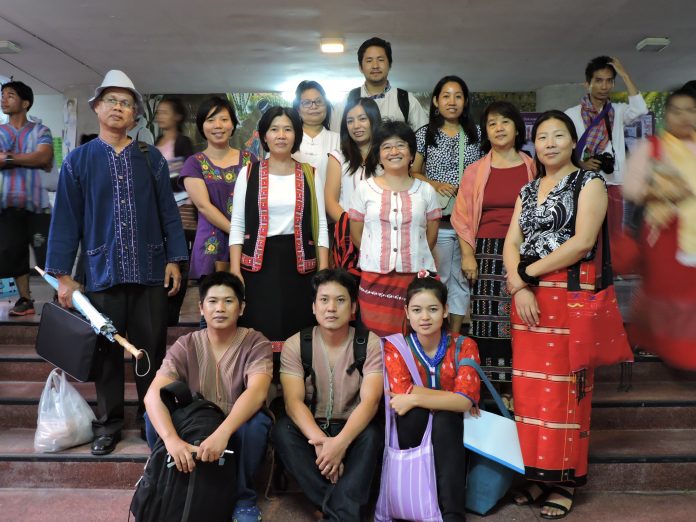 Thailand’s indigenous people risk losing more of their land to hotels and national parks amid an unchecked tourism boom that has marginalized them, human rights groups warned on Friday. Bangkok was the world’s most visited city for a fourth year in 2018, drawing nearly 23 million visitors, according to Mastercard. Many tourists go on to Thailand’s sandy beaches in the south and national parks in the north.

As demand for land for hotels and other tourism facilities grows, authorities are targeting indigenous land, said Emilie Pradichit, director of human rights group Manushya Foundation, which this week published a report on Thai indigenous rights. “Indigenous people do not have legal recognition of their collective and individual land and resource rights, so they are often subject to forced evictions,” she said. “Authorities promise them jobs in the tourism industry, but these do not compensate for the loss of their land,” she said. The Tourism Authority of Thailand did not respond to requests for comment. There are about 6 million indigenous people in Thailand, making up over 9% of the country’s population.

Large swathes of land across the country have been designated as forest reserves and national parks over the years, depriving many communities of their customary land rights, Pradichit said. Meanwhile, hundreds of indigenous people have been charged with trespass and evicted under the forest reclamation order of 2014. The National Parks Act, aimed at boosting conservation, imposes strict penalties on forest dwellers.

The Urak Lawoi indigenous community in Phuket, a key tourism destination, has battled evictions for years with legal petitions. “We would like our children to live on the land of our forefathers, but we don’t have documents, so we can be evicted any time,” said Jitti Pramongkrit from Sampum village in Phuket. Pholachi had been protesting evictions in the Kaeng Krachan National Park, which authorities wanted to be declared a World Heritage Site to draw more tourists. “The authorities say we can get good jobs, but they only want us to dress up and pose for tourists,” said Noraeri Tungmuangtong, co-chair of the Indigenous Women’s Network of Thailand. “We belong here, and the government must respect our culture and our right to the land,” she said.