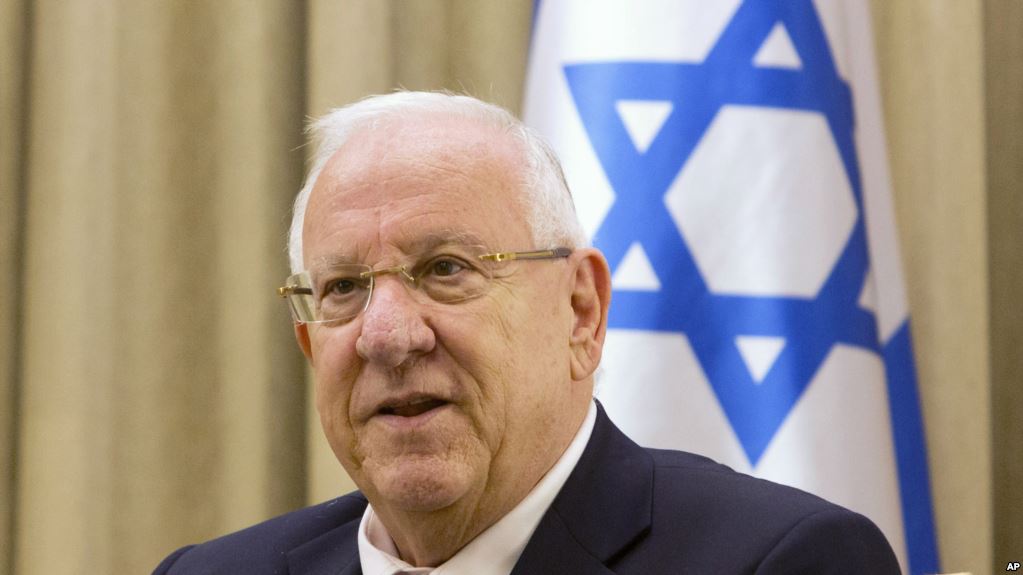 The President of Israel, Reuven Rivlin, arrived Addis Ababa, Ethiopia’s capital on an official visit on the request of his Ethiopian counterpart, Mulatu Teshome.
The president who flew in on board an Ethiopian Airlines flight, was received at the Bole International airport by top government officials. Upon arrival, the president told the welcoming party at the airport that he was “returning the visit of the Queen Sheba, and coming on behalf of King Solomon.”

President Rivilin is set to begin a working visit, which is the first of an Israeli head of state to Ethiopia, aimed at developing and deepening cooperation between the two countries in some of the many fields in which Israel excels, as well as in the battle against terror. He will be meeting with his Ethiopian counterpart Mulatu Teshome, Ethiopian Prime Minister Abiy Ahmed, the Ethiopian Patriarch Abuna Mathias, and other senior figures.

President Rivlin is also expected to address the Ethio-Israel business forum to be held in the capital Addis Ababa. He was accompanied by a business delegation led by Shraga Brosh, President of Manufacturers Association of Israel. The delegations also includes two Knesset lawmakers of Ethiopian extraction — Avraham Neguise (Likud), chair of the Knesset Immigration and Absorption Committee and a member of the Caucus for the Jewish Community in Ethiopia, and Penina Tamanu-Shatahair (Yesh Atid), chair of the Caucus to Promote the Status of Jews From Ethiopia.

The president of the manufacturers Association of Israel, Shraga Brosh, in his remark, said, “Ethiopia is experiencing huge growth, and we want to be part of it.”

Gadi Arieli, Director General of the Israel Export Institute, said his organization was heading a delegation of 35 representatives of businesses dealing with water, health, agriculture, energy, homeland security, and cyber, some of whom were already active in the African country. He said he hoped the visit would open many doors and expose the Israeli companies to more senior levels of management than they had encountered to date.