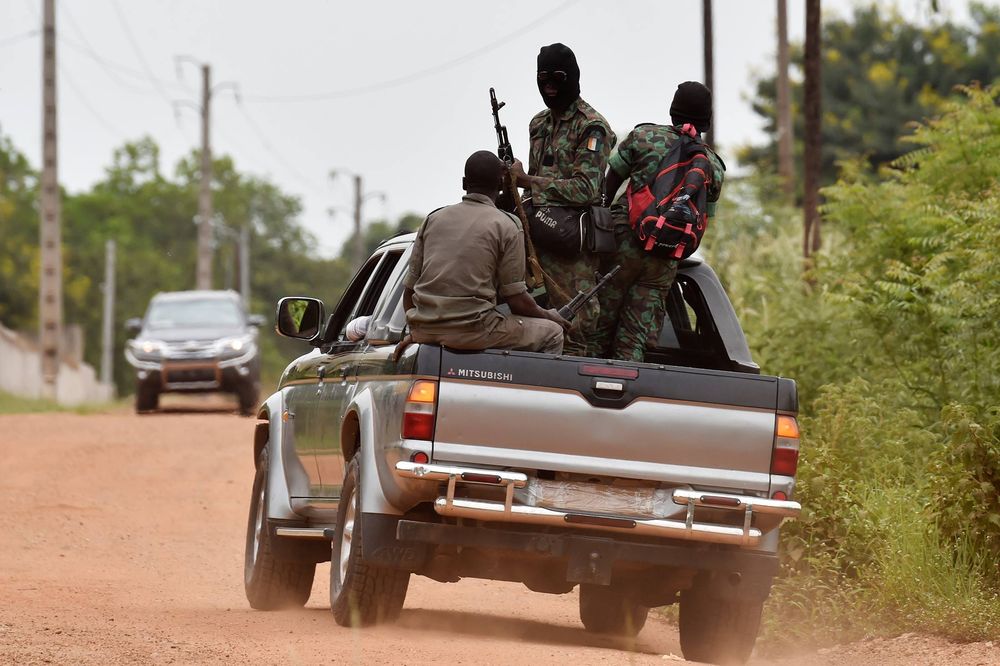 Ivory Coast’s government announced it reached an agreement with soldiers to end a four-day mutiny over pay that disrupted cities across the nation, even though some troops said they were unaware of a deal and would continue with their revolt.

Military staff and rebel soldiers made a pact after two days of talks, Defense Minister Alain Donwahi said Monday in a broadcast on state television, RTI, without elaborating on details of the agreement.

“We call on all soldiers to free the corridors, to return to the barracks and to ensure the safety of the population,” Donwahi said. “We invite people to remain calm. We assure them that everything is being done for a quick return to a peaceful situation.”

The standoff in the world’s biggest cocoa producer was sparked by last week’s announcement by President Alassane Ouattara that the government had reached a compromise with troops who staged a mutiny in January over unpaid bonuses. The soldiers, most of them former rebels, were promised 12 million CFA francs ($19,936) for backing Ouattara after former President Laurent Gbagbo refused to accept an election defeat in 2010, but they have received less than half of the cash.

Last month, the government revised its 2017 budget as it faces lower income from cocoa, its main export crop, limiting its ability to pay soldiers. The country also trimmed its growth forecast for this year to 8.5 percent from 8.9 percent previously. Cocoa prices fell to the lowest in a almost a decade in April, reaching $1,756 a metric ton in New York. They’ve since climbed 16 percent to $2,041 a ton.

The mutiny will carry on for as long as the government fails to pay the agreed bonuses, soldiers Fousseni Cisse and Tahirou Diarrassouba said in separate calls from a checkpoint at the southern entrance to Bouake, the second-biggest city and center of the mutiny.

“The only thing that we want is our bonuses,” Cisse said. “If we have our bonuses, we leave the barricades and we go back to our barracks and resume service.”

Gunfire was heard in the commercial capital, Abidjan, even after Donwahi made his announcement that a deal was found, resident Elizabeth West said by phone. Bursts of shots were fired in Bouake during and after Donwahi’s address on television, resident Siriki Kone said by phone.

Earlier on Monday, soldiers in several cities fired in the air, prompting residents to stay home and shops to shutter.

In Abidjan, banks and business in the city center remained closed after gunfire began at 5:40 a.m. near the military barracks. The western port of San Pedro, which mainly ships cocoa beans, closed its gates as a safety measure even as operations inside its boundaries continued the prefect of San Pedro, Ousmane Coulibaly, said by phone.