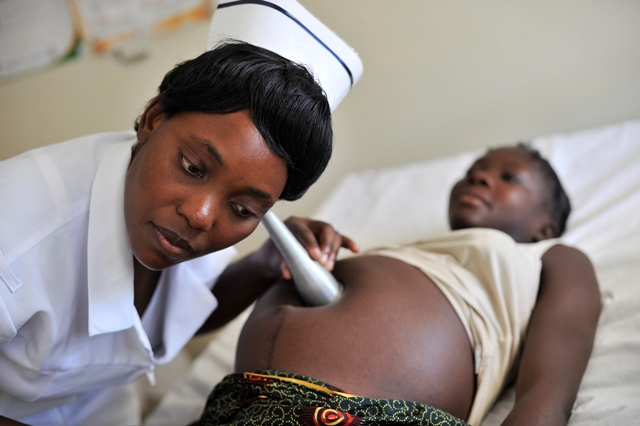 The government of Tanzania has recently made plans to produce skilled anesthesiologists to promote the best practice in the fields of anesthesia in the country in a fresh bid to avert maternal mortality among Tanzanian women.

This follows statistics revealed by the Permanent Secretary in the Ministry of Heath Dr. Mpoki Ulisubisya on Monday, which indicated that Tanzania has only 24 (5.4 per cent) anesthesiologists with a Bachelor’s Degree in anesthesia. According to him, the number was too small compared to the demand of the services in the country.

Addressing the delegates at the 4th Society of Anesthesiologists of Tanzania (SATA)’s scientific conference and annual general meeting whose theme focused on averting maternal mortality among Tanzanian women, Dr. Ulisubisya said there was a need to generate enough experts who will be capable to save lives of rural Tanzanian women who at large don’t have access to the related services in their respective living areas

According to Dr. Ulisubisya, 556 in every 100, 000 Tanzanian women die per year due to unsafe deliveries, saying the best practice in the fields of anesthesia would help to reduce the number of deaths among Tanzanian women in the country.

“The government is now implementing its strategy to ensure every ward has one modern health facility. The task which is ahead now is to have experts who can work in these facilities and help in supervising several issues related to healthcare provision among Tanzanians,” he noted.